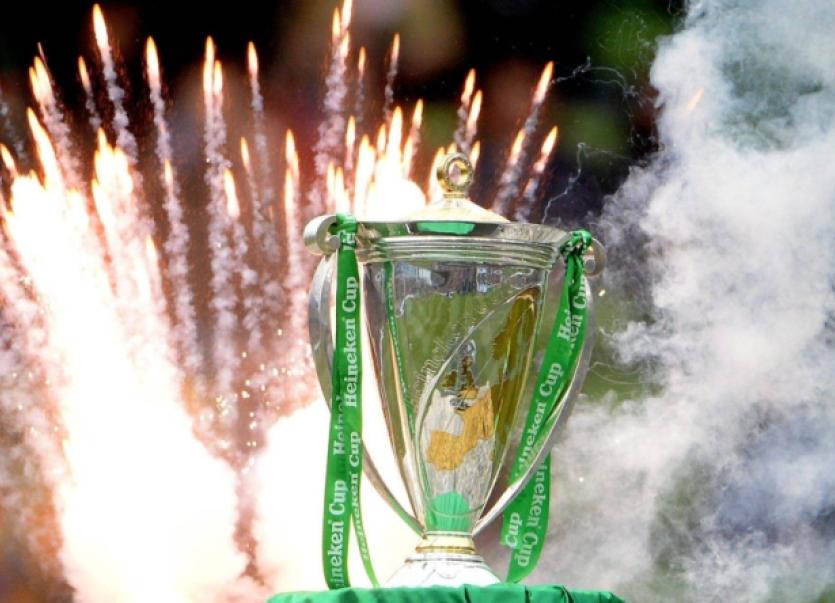 The return of talismanic hooker Keith Wood to Munster, was the inspiration behind the province’s run to a first Heineken Cup final

Anthony Horgan and Dominuc Crotty scored tries, while Ronan O’Gara added five penalties and a coversion against the Parisiens.

Munster’s hopes of reaching a second successive Heineken Cup final were dashed in controversial circumstances by Stade Francais at Stade Nord in Lille.

Stade scored the only try of a game in the 33rd minute before nervously hanging on to their first half advantage. Ronan O’Gara kicked five penalties for Munster.

But it was a controversial decision which possibly cost Munster another cup final appearance.

They were denied a perfectly good try in the 52nd minute when they were trailing 16-9. Winger John O’Neill chased a kick by scrum-half Peter Stringer and appeared to touch down in the corner.

However, English referee Chris White ruled that O’Neill had crashed into the corner flag before touching down.

A television replay, however, proved differently. Stade, who led 16-6 at half-time, managed to hold on during a nervous final 10 minutes.

Wind-assisted Munster led 16-3 at half-time, but were desperately clinging to a two-point advantage in their quarter-final clash with Stade Francais at Stade Jean Bouin.

Munster stormed into a record fifth Heineken Cup semi-final in a row with five-point victory over Stade Francais Paris at Thomond Park. Both sides scored four tries, with fly-half Ronan O’Gara kicking 17 points in a polished performance in front of a packed crowd.