Lee to decide on future in New Year 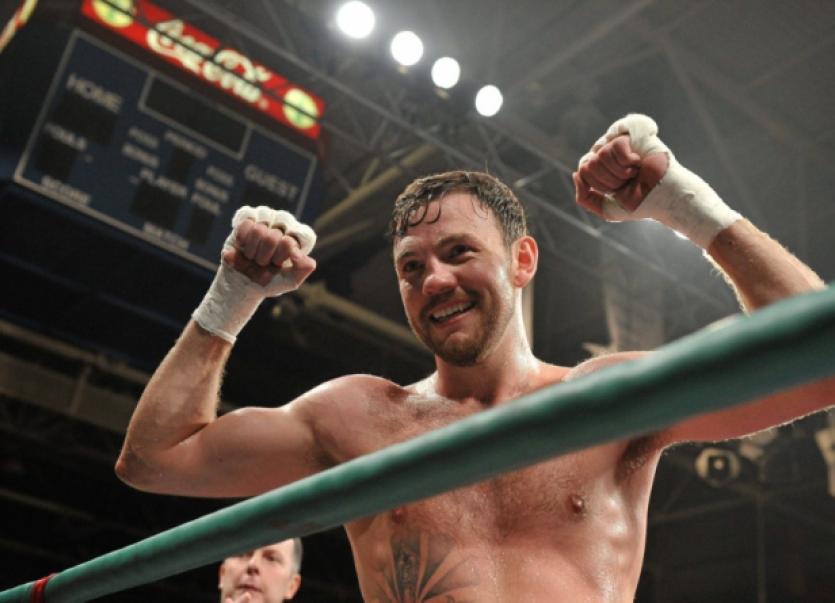 ANDY Lee’s trainer and manager Adam Booth has stressed that there will be no immediate decision on his future.

ANDY Lee’s trainer and manager Adam Booth has stressed that there will be no immediate decision on his future.

“You’ve got to go away, lick your wounds, wait until you’re in your normal frame of mind and then start assessing things,” said Booth after the majority points decision went the way of the unbeaten English challenger.

“It was a close fight. The ironic thing is Andy won most of the rounds but Billy scored most of the knockdowns and before the fight a lot of people thought it would be the other way round - that Andy would have the power and Billy Joe would out-box,” said Booth.

“Billy Joe deserved to win because he was much more respectful of Andy’s power. When you have two knockdowns and it was a 10-7 round, and the first two rounds were close but if you gave those to Billy Joe as well then after three rounds he (Lee) is five points down,” explained Booth.

“Andy made a silly mistake - he hooked with his head up high and if anybody catches you clean, you’re going to feel it. Because it hurt him, he did well to get out of that round,” said Booth.

The Limerick man was sent crashing to the canvas twice in round three. While he battled back bravely he lost out on points. One of the judges, Marcus McDonnell, had the contest tied, 113 each. Judge Phil Edwards had Saunders as a 114-112 winner, while judge Dave Parris had 26 year old Saunders a 115-111 winner. All three judges were British, but there can be few complaints from Lee with the final decision.

“His last four fights he’s been dropped a few times, having never been dropped before that, but at the same time he’s also scoring his most dramatic wins. It makes for entertainment but it doesn’t make for good health and longevity so he’s got to make a smart decision.”

Saturday’s title fight was a first points defeat for Lee in 38 bouts as a pro-boxer. Indeed in almost a decade as a professional Lee has now lost just three times with Saunders joining Chavez (June, 2012) and Vera (March, 2008) as opponents to defeat him. The fight also saw the Lee and Adam Booth combination beaten after a run of seven fights unbeaten since the Limerick southpaw joined up with David Haye’s former coach in late 2012 after the untimely death of his former mentor Emanuel Steward in Detroit.

While Lee has called for a rematch, he will consult with Booth, long time advisor Damian McCann in Belfast and his wide Maud before making any definitive plans in the New Year.