U-21 Football titles for Adare, Galbally and Galtee Gaels 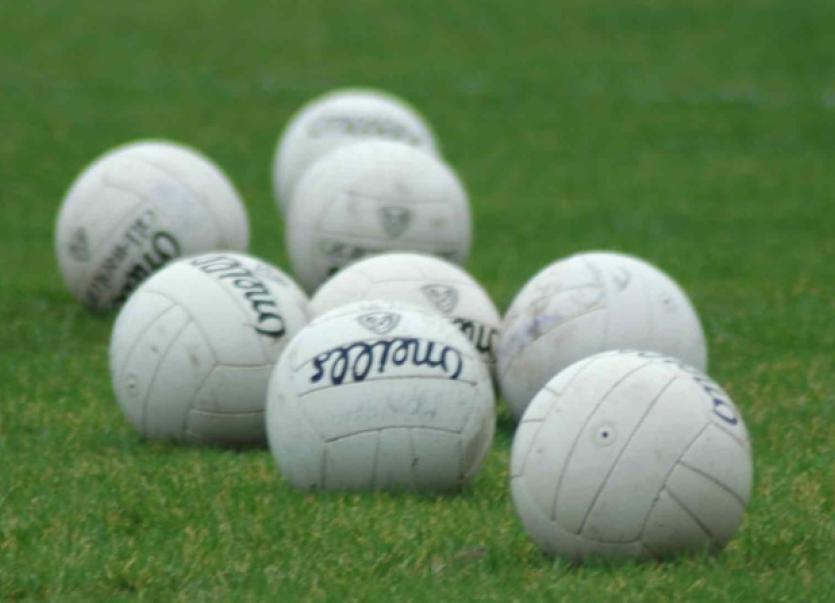 The last major finals of the 2015 Limerick GAA season were played over the weekend with the U-21 football finals all taking place.

The last major finals of the 2015 Limerick GAA season were played over the weekend with the U-21 football finals all taking place.

On Sunday Adare caused a mild surprise by winning the U-21 Premier title for the first time in their history when they recorded a 1-12 to 0-13 win over Na Piarsaigh in the Gaelic Grounds.

Davy Lyons was the hero for the West Limerick side as he scored eight points while the all-important goal came from Shane O’Connor five minutes into the second half.

Na Piarsaigh, seeking their first title since 1997 and a novel U-21 hurling-football double, were 0-8 to 0-5 in front at the break but Adare’s goal swung the game. A late free from sub Evan Condon looked as if it would send the game to extra time but Lyons landed a wonder point to seal the win for Adare.

In the U-21 ‘A’ final on Saturday, Galbally were 2-9 to 1-11 winners over Mungret in Mick Neville Park in Rathkeale. Gary McCarthy and Mike Donovan got Galbally’s goals while Peter Harrington hit nine frees for Mungret.

In the U-21 ‘B’ final on Saturday in Kilbreedy, Galtee Gaels were 1-11 to 2-5 winners over Ballybricken-Bohermore.

- For a full report and photos from all three games, check the weekend edition of the Limerick Leader