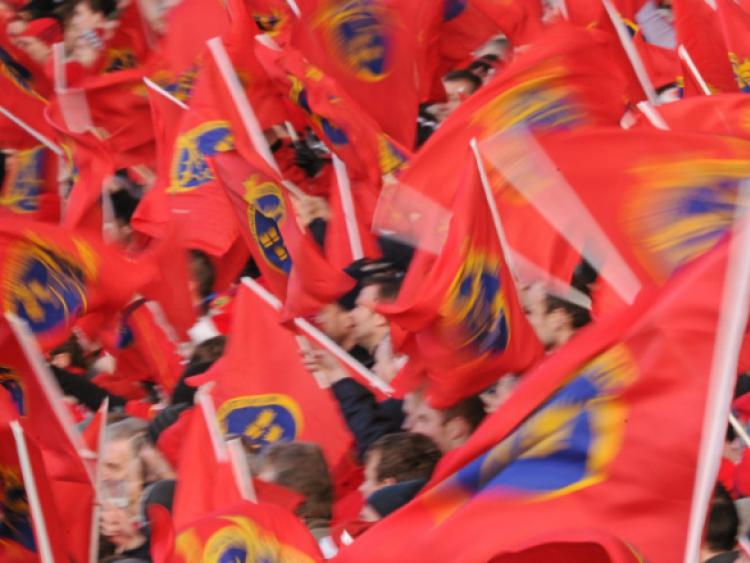 EMBATTLED Munster will look to pick up the pieces following their limp Champions Cup defeat by Stade Francais when they renew rivalry with the French champions at Thomond Park this Saturday, 1pm.

EMBATTLED Munster will look to pick up the pieces following their limp Champions Cup defeat by Stade Francais when they renew rivalry with the French champions at Thomond Park this Saturday, 1pm.

Munster slumped to their third successive defeat in Europe for the first time in the province’s history when suffering a 20-point thumping at the hands of Stade Francais at the weekend.

The defeat ended Munster’s hopes of making the quarter-finals for a second successive year and leaves the province’s facing two ‘dead rubbers’ to complete their pool fixtures with Saturday’s tie with Stade followed by Sunday week’s away clash with Benetton Treviso.

Munster’s inept performance at Stade Jean Bouin on Saturday has resulted in the province coming in for some singing criticism.

While Munster’s European dream is over for another season, captain CJ Stander insists it is crucial the side puts on a big performance for their supporters this weekend.

Stander said: “We’re out of the competition at the pool stages for the second year in a row which is tough to take so we now need to look deeply at ourselves, figure out what’s wrong and show up for the game next weekend.

“We need to do that for our supporters and not let them down and get some winning momentum before we return to the PRO12.

“Next weekend is about showing coaches and supporters what we can do and show that we have pride in the jersey. No one in that dressing room wants to come out and lose a match so again it’s up to us to get some winning momentum for the PRO12 and for our fans.”

“It’s about results, and I said it before and I’m clear on it: if I don’t feel I can get results, there’s no point in being here. I’ve been brought up through here. I’ve been here a long time. I’ve come through the schools and everything, so it’s about winning. It’s not about people. It’s about getting results. It doesn’t matter.

“Sport has no memory, no conscience, so it doesn’t care. You’ve got to be able to do a job and make sure you get results.”

“We’ve got to win (on Saturday). It’s not freebies here. We’re playing at home at Thomond Park. We’ve got to front up.”