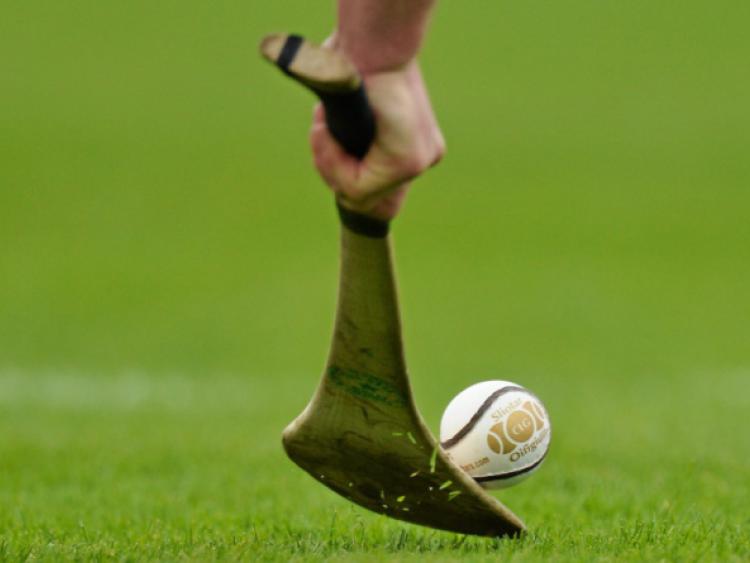 TWO Limerick schools look to reach the final four of the Harty Cup this Wednesday.

TWO Limerick schools look to reach the final four of the Harty Cup this Wednesday.

Ardscoil Ris and Castletroy College both lost out at the semi final stage of the Munster Post Primary senior A hurling championship last year and this Wednesday (1.30) bid to return to that stage of the competition. 2014 champions Ardscoil Ris face a repeat of last year’s semi-final when they travel to Charleville to play Rochestown, who will include Patrickswell native Paul O’Reilly among their management team. In Toomevara Castletroy College play Our Ladys Templemore.

Castletroy have teachers Peter O’Reilly and Leonard Coughlan at the helm. Key to their success will be Monaleen’s Darren Golden O’Mahony and Mark O’Dwyer, Murroe-Boher’s Aaron Kennedy and Finn Hourigan, Ahane’s Colum Carroll and Ciaran Barry and Claughaun’s Kyrin McGarry.