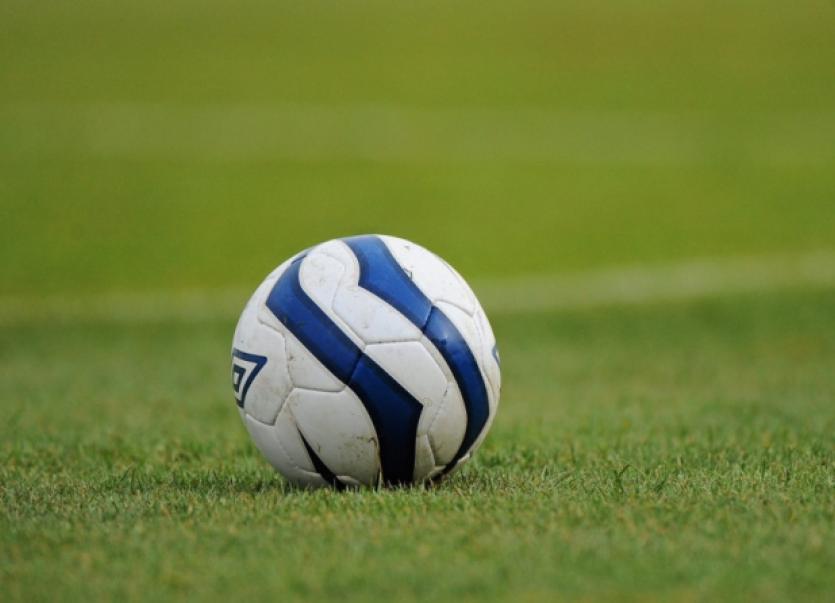 LIMERICK FC has confirmed that the club will play their opening home games of the SSE Airtricity League Premier Division season at Jackman Park.

LIMERICK FC has confirmed that the club will play their opening home games of the SSE Airtricity League Premier Division season at Jackman Park.

Limerick had planned to begin their competitive season at the Markets Field. However, the club announced last week that the venue would ‘not be available to the club for the month of March 2015 due to circumstances beyond our control.’

Limerick FC chiefs have been working on finding an alternative venue to kick-off their season for the past week, with club officials holding talks with Limerick GAA bosses over the possibility of holding games at the Gaelic Grounds. Other options included remaining at Thomond Park for a third season and even moving the games to Terryland Park in Galway.

However, in a statement issued last night on the club website, Limerick FC said the club was ‘delighted to announce’ that they had ‘secured Jackman Park as a home venue for our forthcoming games’. Limerick FC will face Bohemians in their opening Premier Division fixture at Jackman Park on Saturday, March 7 at 6.30pm.

The statement continued: “The Limerick District Management Committee (LDMC) have given their full backing to keeping senior soccer in the city. The club are most grateful to the LDMC for their support, along with the Football Association of Ireland.

“The club also take this opportunity to thank all of the sporting organisations inside and outside the city that made their stadiums available to us since we were informed that the Markets Field would not be ready for our opening games.

“We are now looking forward to our first league match against Bohemians, which takes place at Jackman Park on Saturday 7 March.

“The kick-off time has been brought forward to 6.30pm to facilitate away supporters who wish to travel to the game by train.”