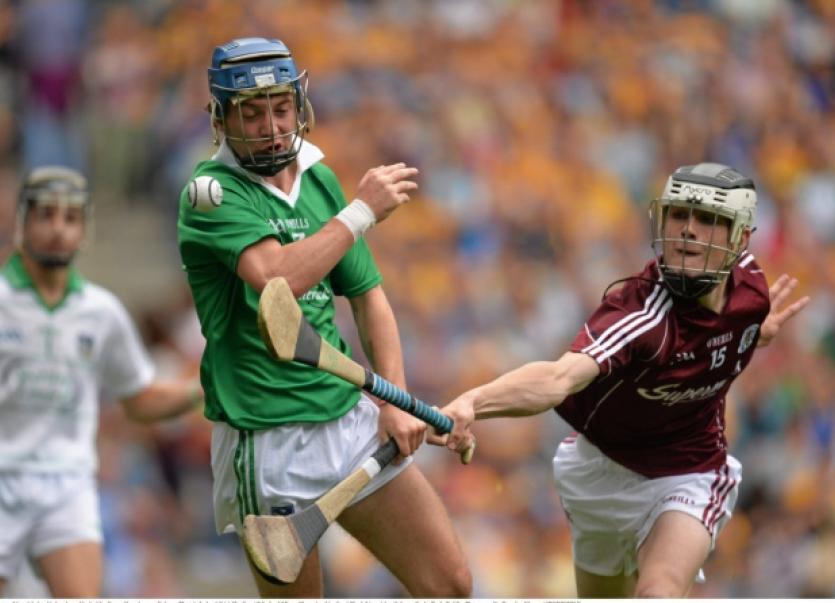 LIMERICK still want an apology for the Hawk-Eye controversy of the All-Ireland minor hurling championship semi-final.

LIMERICK still want an apology for the Hawk-Eye controversy of the All-Ireland minor hurling championship semi-final.

“The company that operate Hawk-Eye did apologise to the GAA and its supporters for the system failure. It is however disappointing that I have to-date neither seen or heard and apology to the players for this technical glitch,” said Limerick GAA chairman Oliver Mann in his address to Annual Convention.

“It was incumbent on the Board to exhaust all avenues of appeal open to it to seek redress for our minor hurlers, team management and parents. Unfortunately having pursued our case the whole way to the DRA the result of the game stood and Limerick were out,” explained the chairman.

Mann also had criticism for some closer to home.

“Social media is now a huge player in the world of communications and I would encourage those who use it to do so in a responsible manner,” said the chairman.

“To be critical of players in the fashion that occurred during the year is totally unacceptable, no player trains for months in the cold and rain to play badly. When any player has an ‘off day’ what he needs is encouragement not abuse”.

Despite the profit for the year, Treasurer Donal Morrissey warned that Limerick remains heavily in debt and needs to be prudent.

But the treasurer doesn’t want to cut costs in this sector.

“If you want to balance the books, you should look to increase your income, not cut your expenses,” he said.

“Some people look particularly at the cost of preparing the county teams — I suggest this should be the last item looked at to cut. The more money spent, the better the teams are prepared.”

While the County Board remain in the red, clubs are also suffering with revelations that many had cheques bounce during the course of the past year.