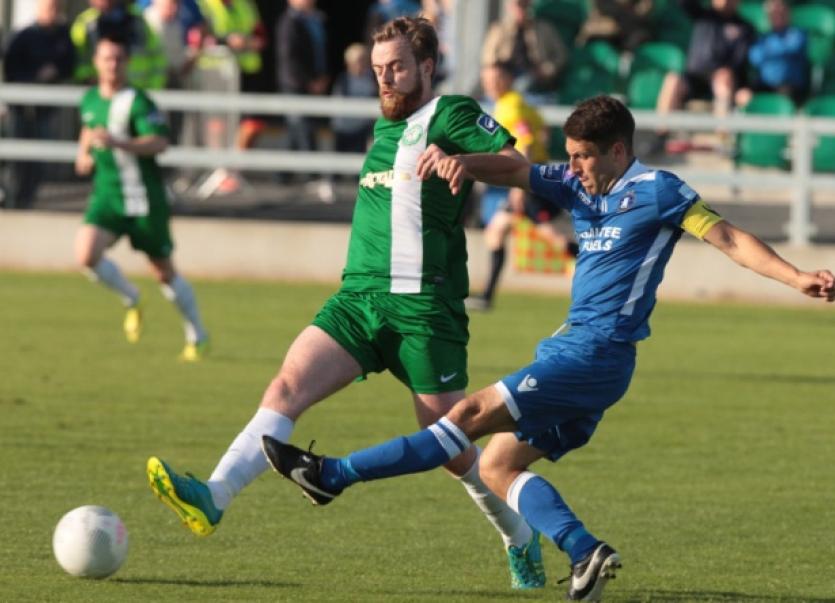 Thirty year-old Hall has been training with the Limerick FC squad this week ahead of Saturday’s crucial SSE Airtricity League Premier Division clash with Galway United at the Markets Field, 6.30pm.

Having been coached at University in the United States by former Newcastle United and West Ham United keeper Shaka Hislop, Hall also played Major League Soccer with Toronto in 2011-12 before spending three seasons in England.

Limerick FC manager, Martin Russell said: “Freddy has just come in. He seems a good character and good goalkeeper, We will see how it goes.

“We collected Ali Abbas from hospital yesterday. We are glad he has been released and we will help him to make a full recovery.”

Russell insisted that if Limerick FC are relegated at the end of the season, the club will bounce straight back up immediately.

Russell said: “If Limerick end up in the First Division, it will only for one season max. The problem with this season was because the Markets Field was not ready, because the funding wasn’t in place to recruit the right quality, it was always going to be difficult. We are not gone down yet by no means.”