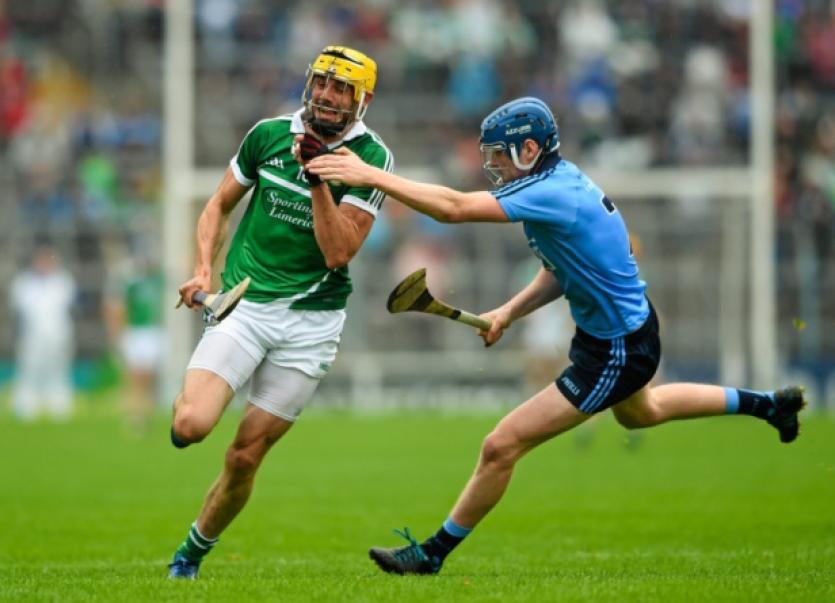 DAVID Breen has opted out of the Limerick senior hurling panel for 2016.

DAVID Breen has opted out of the Limerick senior hurling panel for 2016.

The Na Piarsaigh man has confirmed that he is to take a break from inter-county hurling due to work commitments.

But has left the door open for a comeback in the future, if his circumstances change.

“There were a few different reasons but it was mainly work. It just got to a stage where I couldn’t do both at the standards that I wanted. Work was always going to come before hurling for me,” confirmed Breen.

“I was limited over the last few months work-wise but it’s not only that. There’s the driving as well. I’m up here three years and that trip from Dublin doesn’t get any easier,” said the 30 year old, who is a physiotherapist with Leinster rugby.

“TJ (Ryan) was always very good in not putting a gun to the head in terms of having to be down for every session or anything like that. Part of him might have seen it coming but he was ok about it. He asked me to hang on until the end of the club campaign and see where I was at then, but I just thought it wouldn’t be fair to the rest of the Limerick boys inside there that are training, not really knowing my situation. I just said I’d make a call on it now,” explained Breen to The42.

Next up for Breen will be a February 6 All Ireland club SHC semi final, when his Na Piarsaigh side play Wexford’s Oulart The Ballagh.

He was a surprise substitute in the Munster club final after battling back from a broken bone in his hand.

“I was in the cast for six weeks, and I had a fractured shin as well, but that’s healing up pretty well. I picked up a few bad injuries there over the last 8-10 weeks which kept me out of the Limerick county final and the Munster championship with Na Piarsaigh.”

Breen, who made his debut in 2009, was Limerick captain in 2012 and was wing forward in the John Allan managed side that won the 2013 Munster SHC title.