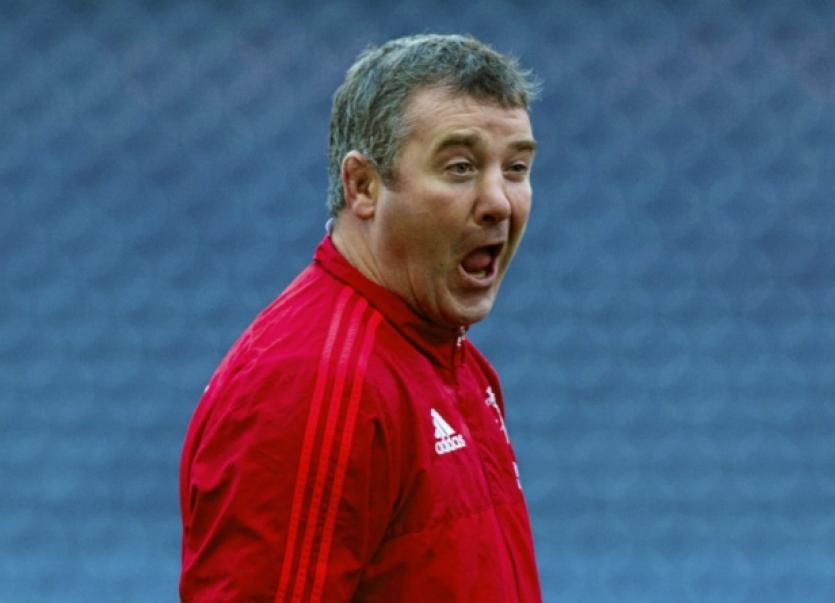 MISFIRING Munster will look for a pre-European Champions Cup boost when Anthony Foley’s side travel to Rodney Parade for a key Guinness Pro12 clash with the Dragons on Sunday, 2.30pm.

MISFIRING Munster will look for a pre-European Champions Cup boost when Anthony Foley’s side travel to Rodney Parade for a key Guinness Pro12 clash with the Dragons on Sunday, 2.30pm.

An inept first half performance against Connacht at Thomond Park on Saturday saw Munster lose to the Western province in Limerick for the first time since 1986 in their top-of-the-table Pro12 clash.

Munster head coach Anthony Foley will be looking for a big response from his players in Wales on Sunday, the province’s final outing before their key back-to-back European Champions Cup fixtures with Leicester Tigers. Munster host the Aviva Premiership’s third-placed side in the first of those fixtures at Thomond Park on Saturday, December 12, 7.45pm.

Foley said: “I’m expecting a positive reaction (after the Connacht defeat). I think we’ll get back into it this week and make sure we’re properly refocused after this.

“You can’t get too high when you win, you can’t get too low when you lose, but we need to make sure we get back on the road right away next week over in Rodney Parade which is a very difficult place to play and win.”

Munster’s second defeat of their Pro12 campaign saw last season’s beaten finalists drop to third place in the table. Foley will hope to have Irish scrum-half Conor Murray back from a foot injury in time for the trip to Wales.

Foley said: “Conor’s (Muray) X-ray was fine, it’s bone bruising in the foot and it’s about what he can do during the week to see when he comes back. There’s a few bangs and knocks that you get from a physical game.”