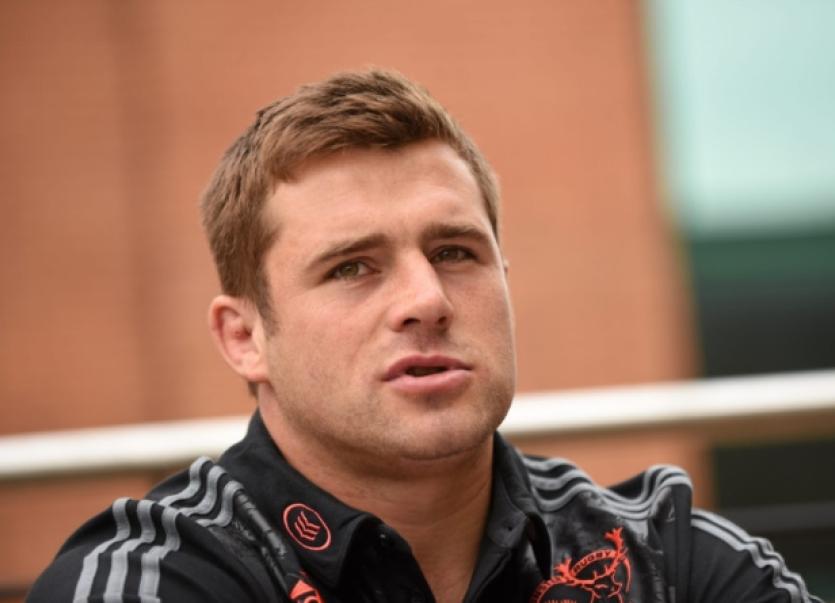 MUNSTER Rugby and the IRFU confirmed this Tuesday that CJ Stander has signed a two-year contract extension that will see him remain with the province until at least June 2018.

MUNSTER Rugby and the IRFU confirmed this Tuesday that CJ Stander has signed a two-year contract extension that will see him remain with the province until at least June 2018.

Since joining the province in October 2012, Stander has gone on to make 69 appearances and has scored 22 tries.

In making 26 appearances last season the powerful back row picked up seven man-of-the-match awards and was named the Munster Rugby Player of the Year in April, becoming the first overseas player to be awarded the accolade.

This season, in the absence of squad captain Peter O’Mahony, the 25-year-old has taken over the captaincy duties and was nominated as European captain for the group stages.

The former South African U20s player made his Munster debut against Scarlets in Cork in November 2012, and went on to make his European debut against Edinburgh in October 2013 in Murrayfield.

Stander said: “I am delighted to be committing my future to Munster Rugby. This is very much home for me and it is a huge honour to represent the red jersey every week. I look forward to continuing my journey with the team and supporters.”

Munster head coach Anthony Foley said: “Getting this news at this stage of the season is a great boost for the squad. In securing the services of CJ for a further two years we are holding on to a key player within our group, one that gives everything to the jersey each week.

“At such a young age he has shown his leadership qualities on and off the field and we know there is still more to come so we look forward to working with CJ in to the future,” he added.