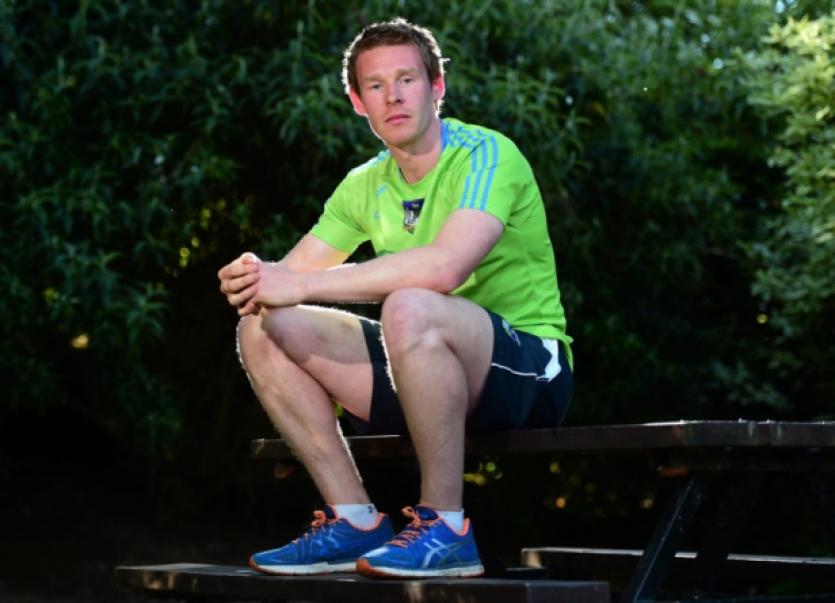 “After some consideration over the past number of weeks, I feel it is now right for me to call time on my inter-county career with Limerick. The commitment required to be an effective inter-county player in today’s game is immense. Having taken on a new career role in September, I no longer feel that I can give 100% commitment to the cause,” explained the south Limerick teacher.

The Walsh departure comes days after confirmation that fellow experienced hurler David Breen has opted out of TJ Ryan’s 2016 panel due to work commitments.

“I have been part of Limerick hurling and football teams at all levels from U-16 to senior level over the last 15 years. My one sporting ambition as a child was to hurl for Limerick and I’m deeply honoured that I was afforded the opportunity to do just that. I’m grateful to the management teams, their backroom staff and Limerick County Board for helping to make my dreams a reality and for encouraging me at all times. I want to sincerely thank all the players on the panel. I have nothing but admiration and respect for all of them. I leave with a lifetime of memories and many great friendships,” said Walsh in a statement released through Limerick GAA.

“I come from a small, rural area and it was with great pride that I represented the people of Glenroe and Ballylanders each time that I wore the green of Limerick. Thanks to everybody in both clubs for their support and loyalty over the years,” said the defender.

“My family and friends have been a constant support to me and I wish to thank them also. Thanks too to Katie, her support has been unwavering throughout my inter-county journey and she has made numerous sacrifices in the interests of my hurling career,” said Walsh, who won a Munster SHC medal in 2013.

“To finish, I wish Limerick well for the future. I firmly believe in this talented group to achieve further success and I look forward to witnessing them do just that.”