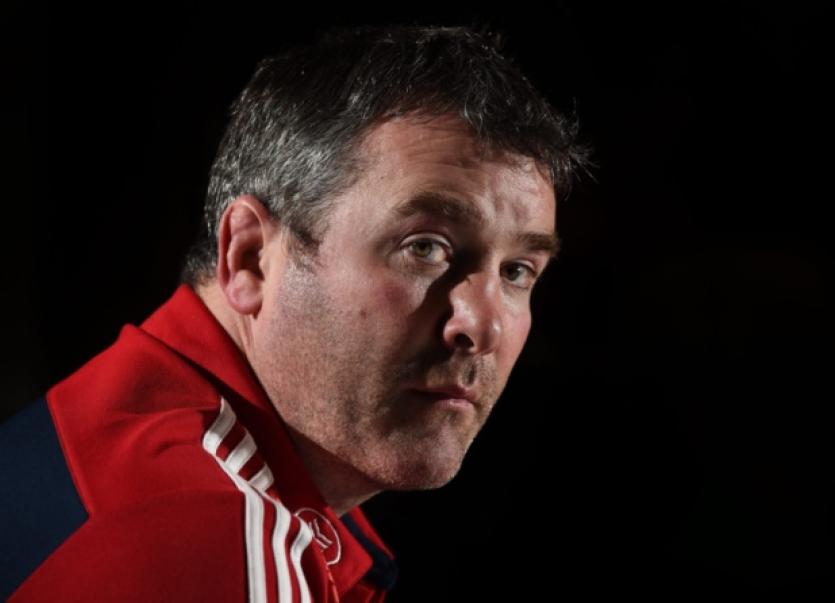 Saili, who had a scan on an injured calf this Wednesday, looks set to miss Sunday’s Guinness Pro12 clash with the Dragons at Rodney Parade and the All-Black is in a race against time to be fit for the Champions Cup clash with the Tigers on December 11, 7.45pm.

Asked about Saili’s prospects of facing the Dragons at Rodney Parade on Sunday (2.30pm), Munster coach Anthony Foley said: “If a fella is getting a scan today (Wednesday), I don’t imagine I’m going to get good news tomorrow (Thursday), so I’m not holding out much hope but I’ll wait and see. I haven’t picked a team yet so we’ll see.

A number of players sat out Munster’s training session at UL this Wednesday, including BJ Botha, who suffered concussion against Connacht and is following return to play protocols, as well as Donnacha Ryan who is suffering with a rib injury, while Andrew Conway and Jack O’Donoghue are laid low with illness. Scrum-half Conor Murray, who has been troubled with a foot injury, did modified training.

However, utility back Tyler Bleyendaal and hooker Mike Sherry did make a return to full training on the UL training pitch on Wednesday.