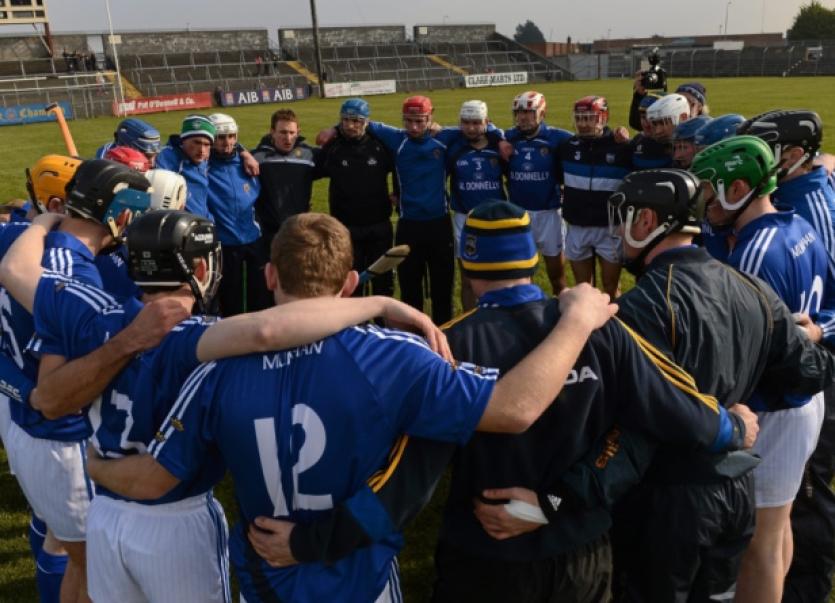 LIMERICK will represented by 11 players in this weekend’s GAA inter-provincial hurling and football games.

LIMERICK will represented by 11 players in this weekend’s GAA inter-provincial hurling and football games.

The hurling panel includes seven players from Limerick and Tipperary, six from Clare, four from Cork, and one each from Waterford and Kerry.

The Munster football panel has nine players from Kerry, four from Limerick and Cork, three from Tipperary and two each from Clare and Waterford.