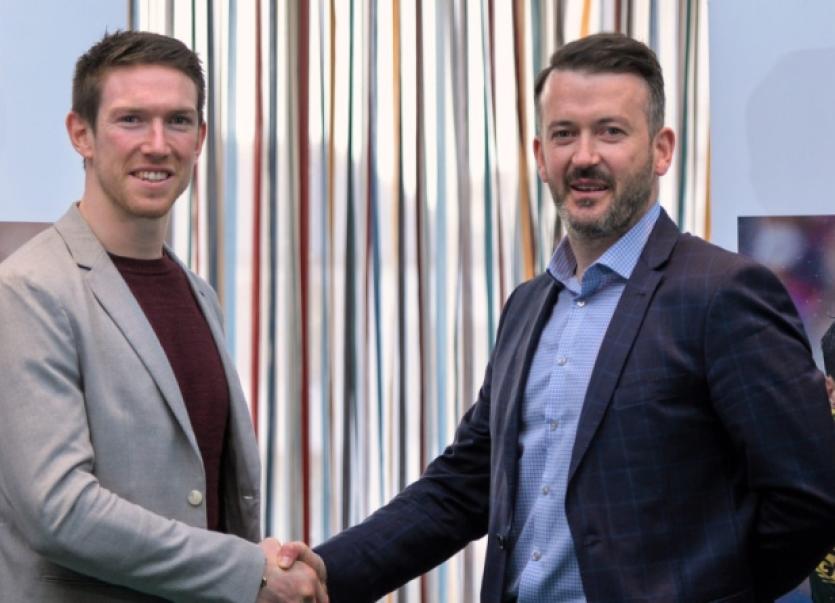 The Murroe-Boher man was elected at Saturday’s AGM of the players’ body in Athlone to replace Donal Og Cusack, who stepped down after 13-years.

“It’s a voluntary role and I would say its akin to being chairman of my club Murroe-Boher,” explained the 28 year old, who works in the Stokes Institute in UL doing mechanical engineering research.

“Any time I give to the GPA will be in my down time,” said the new chairman.

“I have a passion for this and have since I went to my first AGM in 2007. When I was asked to go for this it was daunting and more so because of the work that Donal Og Cusack did for 13 years,” explained Hickey.

“As a person he is so respected up and down the country and he has made the GPA what it is today,” said Hickey, who was on the GPA National Executive for the last three years and was on the Student Advisory Council.

“In terms of experience this is a great opportunity - it’s a national body representing over 2,500 players and even international with London and New York. It’s an interesting role and I will get to deal with interesting people.”

“My sole ambition is to improve the welfare of inter-county players. The game changes every year and it’s definitely a different game to when I joined the Limerick panel in 2006,” he said.

“I hope to try and inform the general public of what the GPA does - we are not a body to just bang pots when things go wrong. The day to day work is supporting players in their careers off the field. If your happy off the field, you will play better on it,” he said.

“The GPA have gone global to look at player associations around the world and all involve supporting the dual goals for players - on the field and off the field. As a county hurler I realise the ability of the GPA, through the Development Programme, to make a profound difference to the lives of players who need to achieve balance in their lives due to the commitments involved in their sport.”