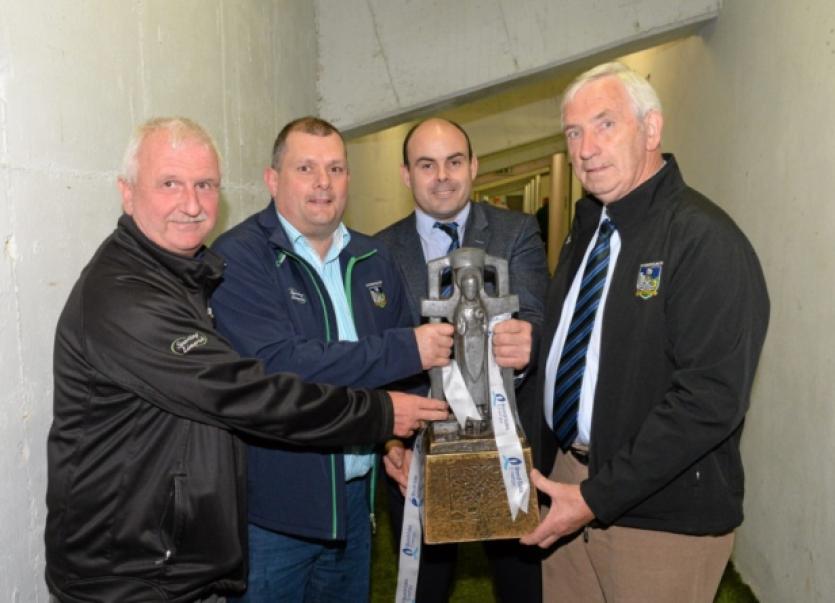 LIMERICK GAA chairman Oliver Mann has expressed his concern for the future of the Divisional Boards.

LIMERICK GAA chairman Oliver Mann has expressed his concern for the future of the Divisional Boards.

Twice in his 19-minute address to Annual Convention in the Rathkeale House Hotel, Mann addressed the issue of the four divisions.

“Having attended three of the four Divisional Board conventions I must express my concern at the fact that in two divisions a number of board positions were not filled due to a lack of nominations,” said Mann.

“I would encourage clubs to ensure that no position on any board is left without at least one nominee,” added the Patrickswell man.

”2016 is going to be a big challenge for the clubs with the introduction of the U-17 rule in adult competitions, will we see more clubs looking to field combined teams and perhaps others reducing the numbers of adult teams they field,” said Mann.

The chairman also spoke of how the county “leagues are still in need of improvement”.

He also called for “time and space” for Limerick’s All Ireland winning U-21s to develop.