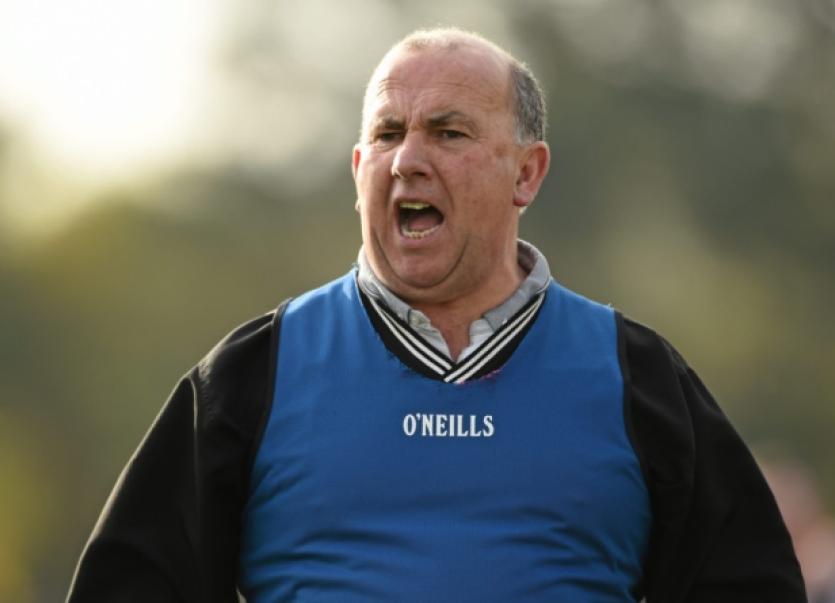 “Nothing cruel about it, we didn’t do our job and got called on it,” sighed Quilligan after the 0-12 to 1-7 defeat in Clonmel on Sunday.

“We did leave it after us but a bit of luck and we would have won it - you hit he post you lose, you miss the post and you win - there was the thickness of the post in it,” he recalled referencing a 59th minute shot from Paul Hannan that crashed off the crossbar when the sides were level 1-7 to 0-10.

“We probably shouldn’t have let it go to that to be honest - we should have pushed on before that,” said Quilligan of the game that Newcastle West le 1-7 to 0-6 after 54-minutes.

“We kicked some stupid balls away and were taking shots from angles that there was no sense or meaning to - you can’t do that and you have to take your chances and they did and we didn’t on the day and they won and we lost and that’s the result.”

Newcastle West made a dream start with 1-1 in three minutes but then failed to score for the remainder of the half - they still led 1-1 to 0-3 at half time.

“Our form was probably fine in the first half - we dominated the first 10-minutes but had silly shooting and I felt our runners didn’t come fast enough. The space was there to work and we didn’t and you play your price for that.”

“We stepped on in the second half but took some terrible decisions and paid the price. We turned over ball and there was no pressure on us because they didn’t pressurise the ball and yet we were handing it away. We made mistakes so we have no one to blame but ourselves - we should have had that game finished with 15-minutes to go,” he explained.

Nonetheless the Limerick champions were four points ahead with six minutes remaining.

“It was looking good but we should have killed it off and we didn’t - we had a chance to keep the scoreboard ticking over on a couple of occasions and we didn’t - again we went for the wrong options and paid the price for it, simply as that.”

“It’s terrible play, that’s what it is - there is no excuse for that and we won’t make excuses. This level is no better than any level I played at and I am being honest that we had plenty chances to win that game and we didn’t - we left it. Fair play to Commercials they won their game but it should have been over with 15-minutes to play but we didn’t do that and that’s our fault and we won’t make any excuses for that.”