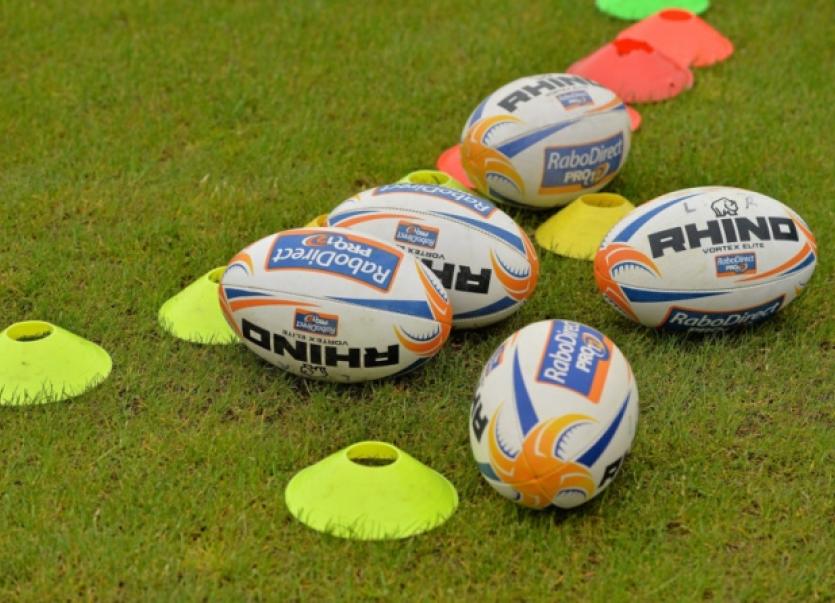 The first leg of the promotion/relegation playoff in the SSE Aircricity League takes place tonight at the Markets Field. Limerick’s great escape will be complete if they can secure an aggregate win in the two legged playoff. The first instalment kicks off at 7.45pm tonight and hundreds of fans queued for tickets when the Markets Field opened at noon today.

Former Irish rugby captain Paul O’Connell has revealed that he could be out for up to eight months thanks to the injury he sustained in the World Cup..The second row forward described the injury as the “worst of his career” and has admitted that it may sideline him from anywhere between four and eight months. ““I wouldn’t be as naive to think that it’ll be plain sailing. I’m just going to follow the protocols religiously, as I’ve always done, and hopefully that can get me in a place to get back playing before the end of the season.”

GAA - Newcastle West fall at the first hurdle in Munster

Limerick football champions Newcastle West bowed out of the Munster club SFC this Sunday after losing by 0-12 to 1-7 against Tipperary side Clonmel Commercials. The 7/2 outsiders from west Limerick looked on course to end six seasons without a win for the Limerick representatives when 1-7 to 0-6 ahead with six minutes to play. NCW then conceded six successive points to see Clonmel Commercials go ahead for the first time in the contest and snatch victory in this provincial quarter final.

Rugby - All Blacks a class apart

New Zealand won their third Rugby World Cup on Saturday thanks to a 34-17 win in Saturday’s final. Dan Carter gave a stunning display that was capped by a stunning 41 metre drop goal just when Australia were mounting a comeback. Carter has also been named world player of the year on the back of a stunning tournament. The argument is already out there that this is the greatest rugby team ever to play the game. It is hard to argue with the facts. The All Blacks are now back to back world champions.