Expanding list of Limerick GAA men with outside counties 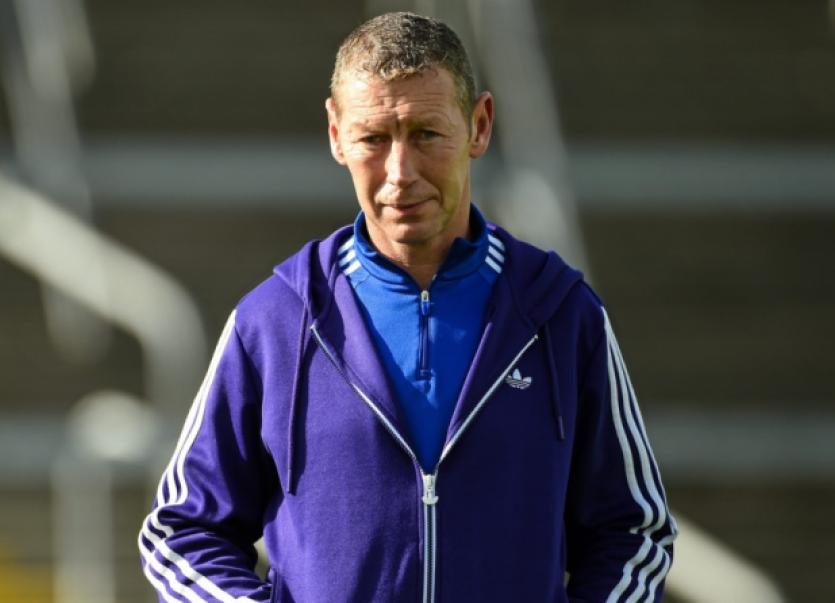 The Patrickswell man will now be one of an ever increasing list of former Limerick inter-county management members to ply their trade elsewhere in 2016.

Carey is yet to finalise his backroom team but it is understood Mark Foley could be joining him as hurling coach, as he did this season with Patrickswell and in 2014 with Lixnaw in the Kerry SHC.

Carey, a Limerick senior hurling selector under Donal O’Grady in 2011-12, will have an early season tussle with Limerick on February 21 when TJ Ryan brings his side to Kerry for round two of Division 1B of the Allianz League.

Limerick will also meet some other familiar faces when the hurling league starts with 2006 Limerick senior hurling coach Ger Cunningham in Laois with Cheddar Plunkett again in 2016.

Limerick play at home to Laois on March 12.

On March 26 Limerick finish their league campaign away to Clare.

Davy Fitzgerald’s new-look backroom team was unveiled last week and one of the new additions is Aonghus O’Brien - a coach when the Limerick minor hurlers won back-to-back Munster titles in 2013 and 2014. Bruff’s Seoirse Bulfin also remains part of the Banner backroom team.

Elsewhere, a 1990’s team-mate of Carey and Foley, Joe Quaid was last month ratified for a three year spell as Kildare hurling manager.

On the same night that Quaid was rubber-stamped at a Kildare County Board meeting Cian O’Neill was confirmed as the new Kildare football manager.

Back in 2006 and ‘07 O’Neill was Limerick football coach under Mickey Ned O’Sullivan.

John Brudair’s Limerick footballers will be away to Kildare in Division 3 of the Allianz League on March 6.

Another familiar face could await Limerick in the opening round of the league when Tipperary are the opponents.

Liam Kearns is rumoured to be in the running to be the new Tipperary manager.

The former Limerick manager could have current Dromcollogher-Broadford coach Eamonn Hanrahan as part of his plans.

Kearns could also have Brian Lacey as part of his backroom team. In 2012 Lacey was Limerick coach under Maurice Horan.

This week Fitzgerald was unveiled as the new Waterford coach. The 2014 and 2015 Ballylanders manager joins up with former Limerick minor and U-21 manager Tom McGlinchey.

Another former Limerick football manager on the move could be Maurice Horan.

Now based in Tralee, Horan has been mentioned as a possible part of Stephen Rochford’s new Mayo football management.