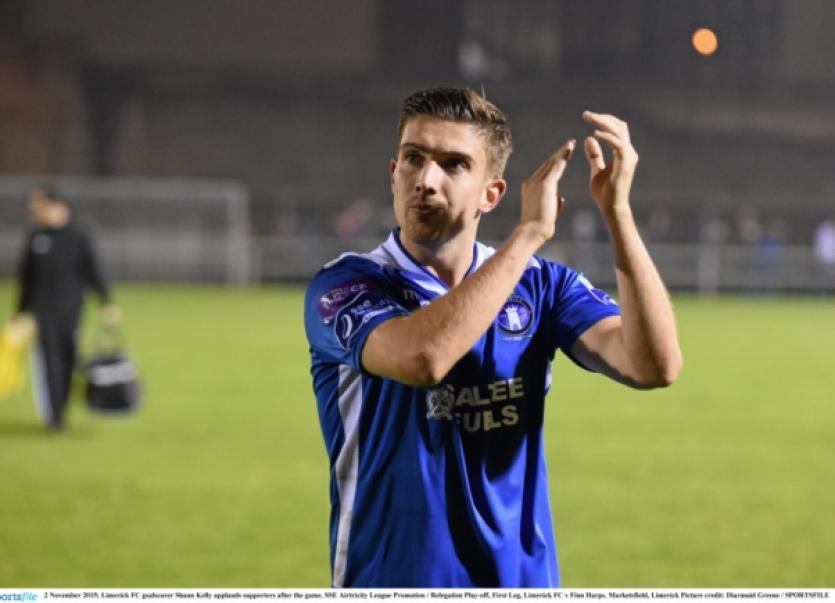 Limerickmen in demand, Limerick FC close to safety and all the Limerick GAA fixtures for the weekend are the top stories in Thursday’s Limerick sports date.

Limerickmen in demand, Limerick FC close to safety and all the Limerick GAA fixtures for the weekend are the top stories in Thursday’s Limerick sports date.

Ciaran Carey was this week night rubber-stamped as Kerry senior hurling manager as the Limerick GAA exodus continues. The Patrickswell man will now be one of an ever increasing list of former Limerick inter-county management members to ply their trade elsewhere in 2016. It is also understood that Mark Foley is in line to join Carey in Kerry. Knockainey man Ger Cunningham has linked up with Laois for another year while former Limerick goalkeeper Joe Quaid will be over the Kildare senior hurling team in 2016. He brings with him Adrian O’Sullivan (St Kierans) and Willie Banks (Old Christians) as part of his backroom team that also includes former Munster rugby player Niall Ronan.

Limerick FC midfielder Paul O’Conor says players are ‘really eager to finish the job’ in Ballybofey so they can experience more ‘special’ nights at the Markets Field in the top flight next season. Martin Russell’s Limerick FC side take a 1-0 lead to Finn Park in the second leg of their Premier Division relegation play-off clash with Finn Harps this Friday night, 7.45pm. “It really felt like Limerick football was really alive and well (on Monday night) so we want to make sure we finish the job this week and hopefully there’ll be a few more next season.” For the full interview click here.

There is still plenty to play for as the Limerick GAA season comes to a close. Click here for a full rundown of all the fixtures.