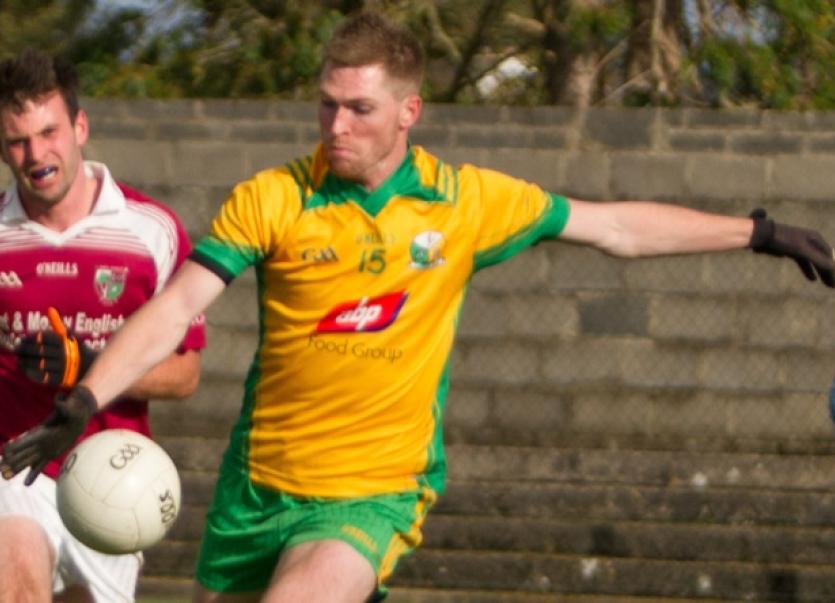 The Limerick junior A football champions welcome Clare winners Coolmeen to Askeaton at 2.00.

The Shannonside derby is a quarter final tie, with the Waterford representatives up next for Saturday’s winners.

Coolmeen also played in this championship three years ago. They weren’t county champions on that occasion and were beaten 0-16 to 1-8 by Feohanagh-Castlemahon in Coolyroe.

Managed by former Clare attacking star Martin Daly, Coolmeen won the Clare JAFC title after a wait of 16-years - they were beaten in the 2014 final.

Cappagh, managed by former Limerick goalkeeper, Seamus O’Donnell, will again look to inter-county forward Seamus O’Carroll for inspiration. He notched 2-4 from play in their county final win over Galtee Gaels.

Tommy Stokes, Peter O’Dea, Tom McMahon and Cormac O’Shea will all need to be at their best for the Limerick side.