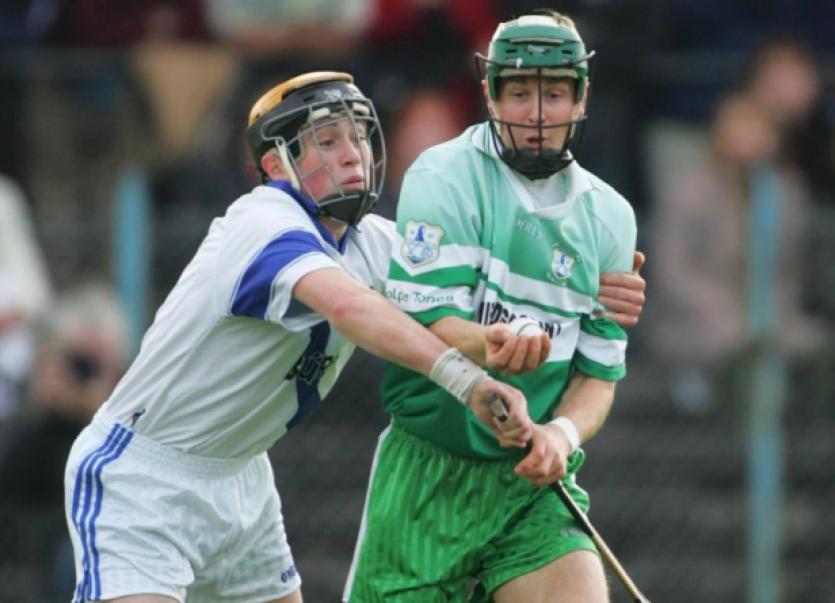 BRUREE and Wolfe Tones renew rivalries in the Munster championship this Sunday (2.00) in Kilmallock.

BRUREE and Wolfe Tones renew rivalries in the Munster championship this Sunday (2.00) in Kilmallock.

Almost nine years to the day the sides met in the Munster club SHC in Ennis.

This time round its in the intermediate grade.

Bruree are on their way back up to the senior grade after a two year absence, while the Shannon side are making an instant return to the top tier in Clare after their 2014 relegation.

Back in 2006, victory went to the Brian and Frank Lohan led Clare side, in a game that came too soon after Limerick county title celebrations for Bruree.

The south Limerick side will have eight of that starting team still in their line-up - Daniel and Michael Lane, John Paul Murphy, Kieran O’Rourke, Shane Mullane and John, Ger and James O’Brien.

Steve McDonogh and James Charles O’Brien were in the ‘06 team but are now in the management team.

Likewise Wolfe Tones have experience remaining from nine years ago in the shape of Brian, Daithi and Gary O’Connell, Dermot and Declan O’Rourke, Bobby McPhilips and Barry Loughnane.

Among their newcomers to keep an eye on are captain Aaron Cunningham, Ben O’Gorman and Aron Shanagher.

The bookie make the Shannon side the 8/13 favourites to repeat their 2006 win.

But Bruree were also underdogs in their Limerick Premier IHC final against Knockainey. They are 6/4 to advance to a November 22 final against Newcestown (Cork) or Clonakenny (Tipperary).

In 2010 Bruree reached the Munster JAFC final and will be anxious that their hurlers can do likewise.