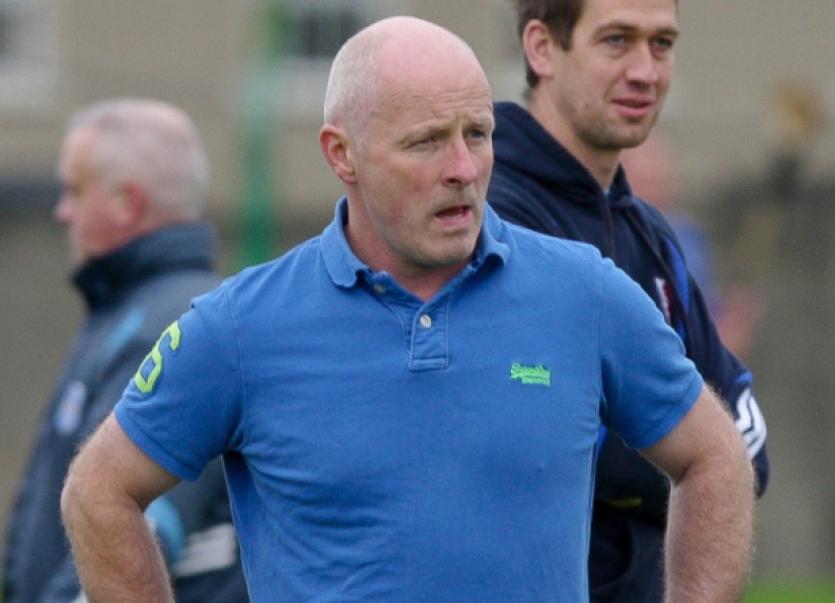 The Clare champions ran out deserving four point winners in Kilmallock yesterday and advance to a November 22 final against Newcestown of Cork.

Nine year ago this sides met in the Munster club senior championship and on that occasion the Shannon side were 1-14 to 0-5 winners in Ennis.

In front of an attendance of 896 it was closer this time round but Wolfe Tones were set for victory when a Rory Hayes goal had them 1-10 to 0-6 clear 10-minutes into the second half.

The Shannon side were aided by the breeze in the opening half and built a 0-9 to 0-4 interval lead.

They were 0-3 to no score ahead after six minutes.

But once Brueee opened their account in the ninth minute through a Michael Lane point they grew in confidence.

Shane Mullane (‘65) and Gerard and Jimmy O’Dea had points to level the game after 19-minutes.

But it was to be the only time that the sides were level and Wolfe Tones ended the half with a flurry of five points in the final seven minutes.

With the wind to their backs, Bruree set about a second half fight back with a Lane point after 15-seconds of the restart.

When Kieran O’Dea added a pointed free, Bruree looked primed for a top second half display.

But they were then rocked by the Wolfe Tones goal in the 38th minute, with Rory Hayes flicking to the net past the advancing Daniel Lane.

Credit Bruree and they hit five of the next six scores - four O’Dea frees and one from captain Michael Lane.

But the necessary goal never arrived and while two Shanagher points were the only scores from Wolfe Tones in the final 20-minutes they were sufficient to advance to a Munster club final.