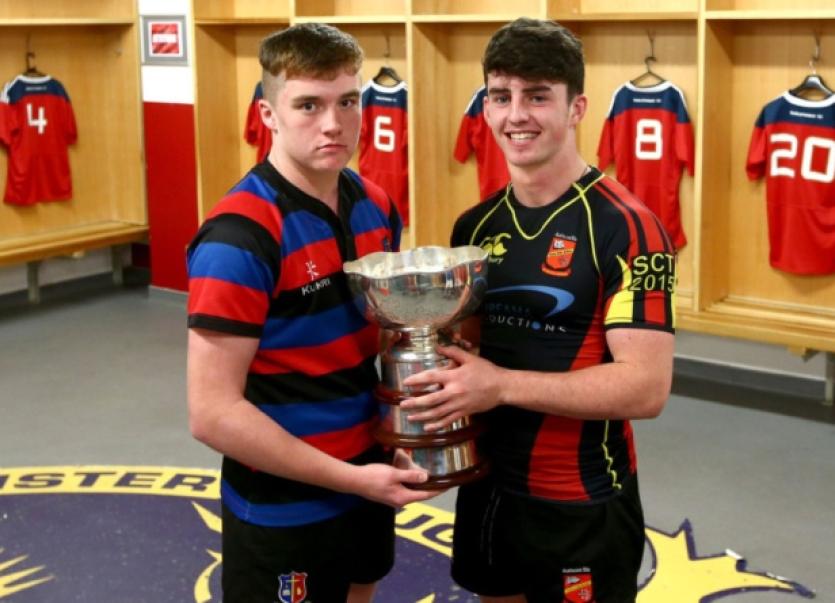 The five first round games in the Junior and Senior Cups will be played as double headers on the week beginning Tuesday, January 19.

The action kicks off with the meetings of Crescent College Comprehensive and Christian Brothers College at Thomond Park Stadium on January 19.