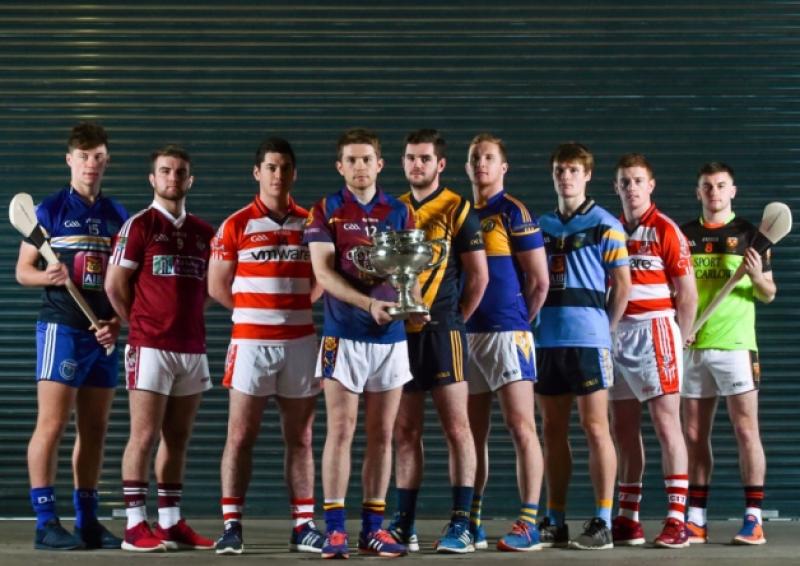 LIMERICK city rivals UL and Mary Immaculate have been drawn in the same group for the 2016 Fitzgibbon Cup.

LIMERICK city rivals UL and Mary Immaculate have been drawn in the same group for the 2016 Fitzgibbon Cup.

The draws were made this Wednesday lunch-time in Croke Park.

Completing Group C are Dublin IT and NUI Galway.

Limerick IT are in Group A with UCC, UCD and Maynooth.

Two from each group will reach the quarter finals of the Third Level senior hurling championship.

Meanwhile in football’s Sigerson Cup, UL will face IT Tralee in their opening round game.

Both LIT and Mary Immaculate play in the second tier in football and the city rivals have been drawn to face eachother in the preliminary round of the Trench Cup.