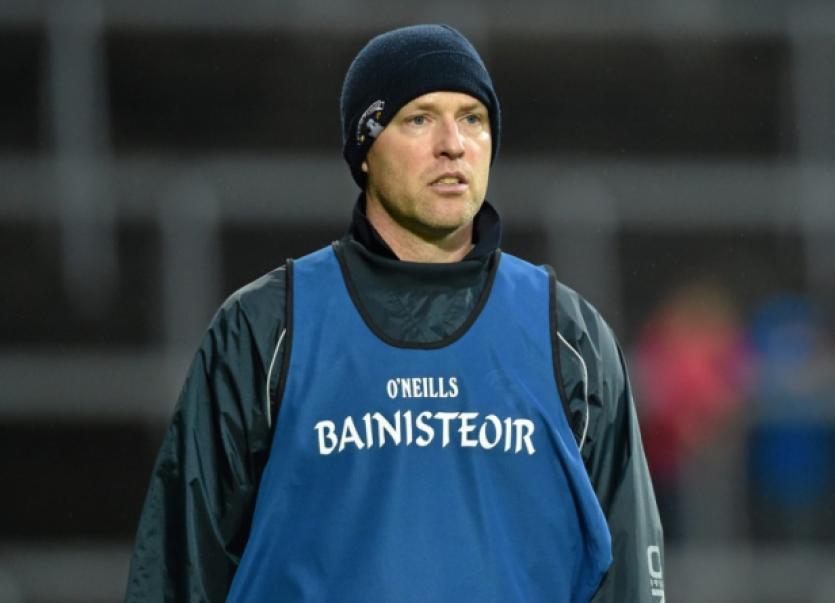 NA Piarsiagh manager Shane O’Neill has praised the composure of his players as they edged past the challenge of favourites Thurles Sarsfields.

NA Piarsiagh manager Shane O’Neill has praised the composure of his players as they edged past the challenge of favourites Thurles Sarsfields.

“I thought the boys application and work-rate was just unbelievable and again we showed our composure and we didn’t panic and just kept tipping away,” said Shane O’Neill.

“I couldn’t have asked for more from the boys,” he beamed in praise of his side.

Thurles were ahead for all the first half and 0-5 to 0-2 clear after 10 minutes.

“I thought our backs stood off their man a small bit, particularly in the first 10-15 minutes but then we got a hold of it,” recalled O’Neill.

“I don’t think we have come across movement like that in Limerick and the quality of their forward line with McCormack, Bourke, Lanigan and Lar Corbett, that’s a fair forward line. We expected a lot of movement and while we are not used to it we tried to bring it to training but you can’t substitute that until you are actually dealing with it in the white heat of a championship match.”

“We were slow out of the blocks, particularly in the backs when we tended to stand off our men and we will have to have a look at that.”

O’Neill was speaking after visiting the Thurles Sarsfields dressing room. Sunday’s tie was postponed from the previous weekend after the untimely death of Thurles selector Jack Griffin a road accident.

“I don’t want to sound patronising but our hearts go out to Thurles Sarsfields - I was just in their dressing room and they are devastated with what they have been through. This is a hurling match and life is very different as we know,” said O’Neill.

Next up for his side is Sunday’s Munster club final in Thurles.

Waterford champions Ballygunner provide the opposition, just as they did in the 2011 quarter final.

The Na Piarsaigh manager was at the Ballygunner semi final win over Cork’s Glen Rovers.

”It’s about dealing with ourselves because we don’t have time to look at Ballygunner,” he said.