O’Neill puts Limerick champions on alert ahead for Munster final 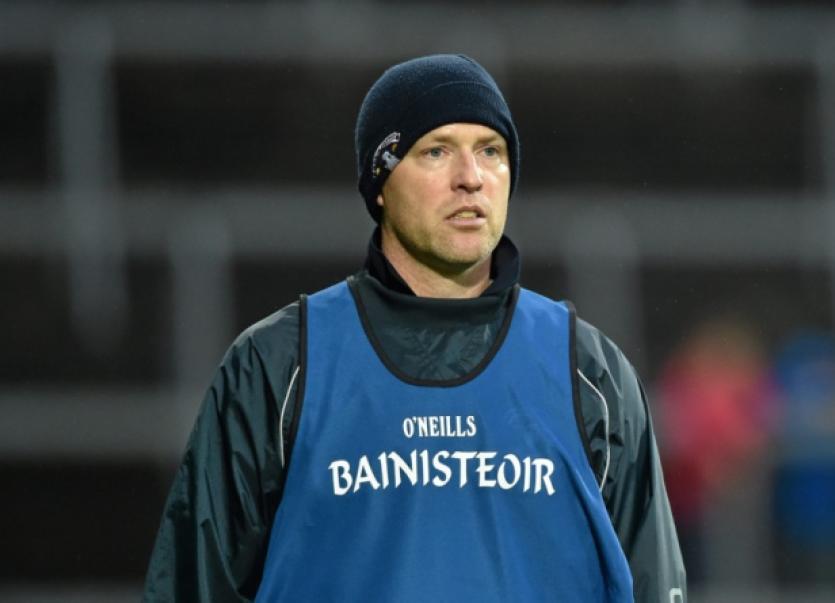 In 2011, O’Neill was elder statesman of the breakthrough team at centre forward, two years he was a loyal supporter and now he finds himself in the second season as team manager.

“You don’t just want to get to a Munster final, you want to win it,” stressed O’Neill this week ahead of Sunday’s (2.00) Munster club SHC final against Ballygunner in Thurles.

“It’s another Munster club final so three in five years and we are looking forward to it but it’s a short turnaround.”

O’Neill and his management team of selector Kieran Bermingham, coach Alan Cunningham and strength and conditioning coach Darragh Droog had their players in a swimming pool within an hour of last Sunday’s semi final win over Thurles.

From the manager’s view-point, his side are yet to produce the best.

“There’s always more in us. We haven’t had a 60-minute performance yet - we tend to drift out at stage but teams will always have their purple patches. There is definitely more in us and hopefully we will be able to bring that on Sunday.”

With three Limerick titles and two Munster crowns in five years, experience and a drive towards success can’t be questioned.

“These guys want to win it and you can see that throughout this year - we didn’t discuss Munster until we got over the county final but then there was a steeliness in the boys to at least get to the final,” said former inter-county man O’Neill.

“We are dealing with every game as they come - it’s about dealing with ourselves because we don’t have time to look at Ballygunner,” he said of the week preparation for a Munster final.

At least O’Neill and co are somewhat familiar with Ballygunner from 2011 and he was in Walsh Park to see their semi final win over Glen Rovers.

“They are a serious serious club championship side - they are extremely strong throughout,” he said.

“We were in deep trouble and came back - that was our first match in Munster and a day that everyone remembers because it was our first day out,” recalled the manager.

Na Piarsaigh will again be without the injured David Breen on Sunday, but otherwise the management have options to shuffle their deck.

“That’s the way that the game is gone now - even when I finished up in 2011 it was pretty much go out and stand in your position and win your spot but that is totally gone now. Backs have to be able to play everywhere in the backs, midfield and forwards in the front eight all have to be able to rotate,” explained the Na Piarsaigh manager.