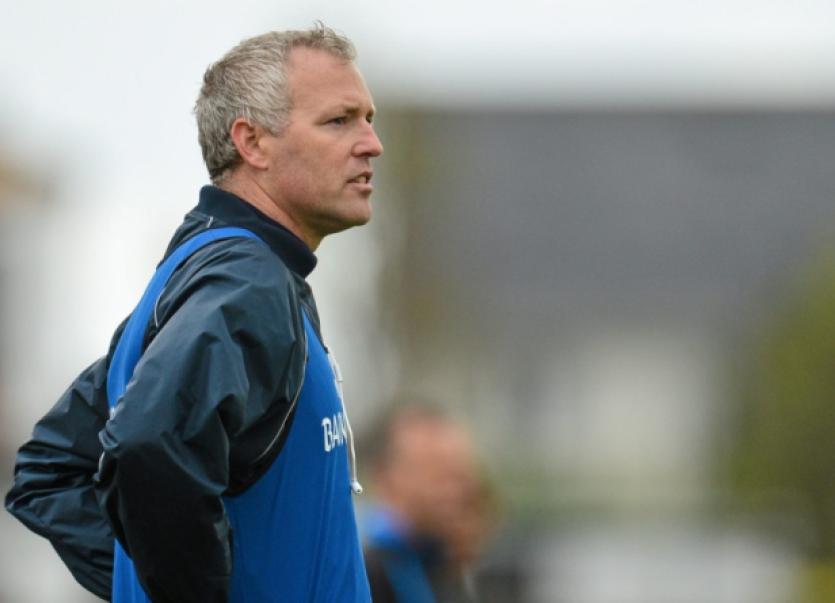 NA Piarsaigh manager Shane O’Neill was loud in praise of the character of his players after they battled back from nine points down at half time to earn a victory over Sixmilebridge in the Munster club SHC.

NA Piarsaigh manager Shane O’Neill was loud in praise of the character of his players after they battled back from nine points down at half time to earn a victory over Sixmilebridge in the Munster club SHC.

The 3-11 to 1-15 win in Sixmilebridge books a Munster semi final for Na Piarsaigh against Thurles Sarsfields in the Gaelic Grounds on November 8.

Champions in 2011 and 2013, Na Piarsaigh will be chasing a third Munster club final in five years in next month’s semi final against the Tipperary champions.

In Sunday’s quarter final win over the Clare champions, O’Neill said that the character and experience of his players was vital.

“We have a trust in these guys,” gasped O’Neill after his side hit the final four points to snatch victory.

“It’s the character of these boys - they keep getting questioned, particularly in our own county but we were nine points down and to win by two is great,” said O’Neill.

“When we saw the wind and the rain I said to the boys this is Munster club hurling which we are used to and it suits us down to the ground. The first half was all Sixmilebridge but the experience of the lads overall was great - there was absolutely no panic whatsoever in the half time dressing room. We said look we haven’t performed like we should have in the first half but no panic keep ticking it over and keep going for points if the goals don’t come,” recalled O’Neill.

He added: “it worked out well in the end”.

“That’s three matches now won collectively by four points, which is great and a sure sign of a strong championship team,” he said referencing the Limerick semi final win over Kilmallock, the final victory over Patrickswell and the Munster club win over Sixmilebridge.

“It’s Munster club hurling and I said to the boys expect the unexpected because any thing can happen and it generally does.”

Sixmilebridge won the toss and played with the strong breeze and were 1-12 to 1-3 ahead at half time.

“There was no panic at half time, we just had a chat, no roaring or shouting - we knew it wasn’t quite going right and we said we would tweak a couple of things and it worked out well,” explained the Na Piarsaigh manager.

He recalled games that played away from home in their 2011 and 2013 Munster campaigns.

“We had Walsh Park against Ballygunner, which is probably the abiding memory for everyone down there because it was our first forayer into Munster club hurling and everyone thoroughly enjoyed the day - we were I think 11-points down at one stage and came back to win and we mentioned that at half time. We had Loughmore-Castleiney in Thurles and again we were eight or nine points down at one stage and no panic and we came back to win,” recalled O’Neill.

“We knew coming here it would be a much tighter ground and that the atmosphere would be great and it was - we were expecting whatever the Bridge would throw at us and in fairness they did,” said the winning manager.

“We have the Tipperary champions next and that will be some battle.”