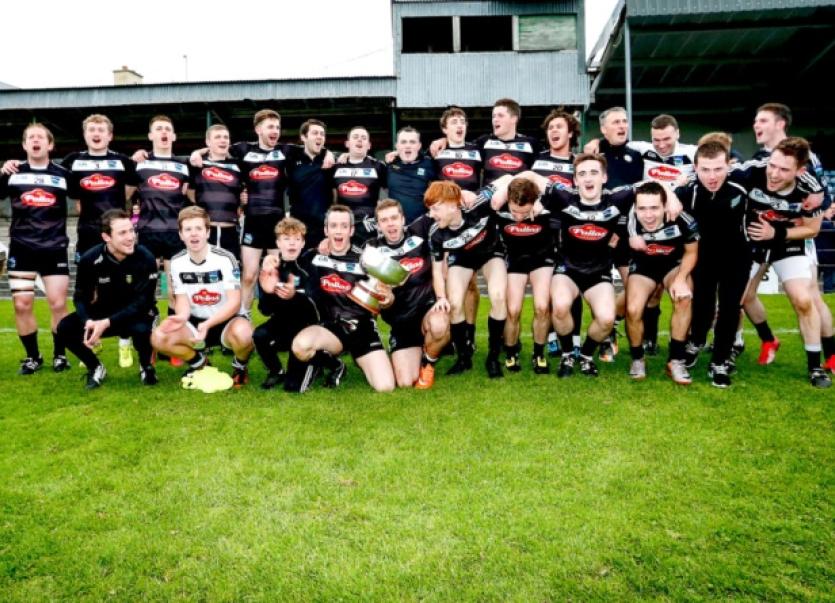 AFTER the success of hurling champions Na Piarsaigh, its the turn of Limerick SFC winners Newcastle West to embark on their provincial voyage this weekend.

AFTER the success of hurling champions Na Piarsaigh, its the turn of Limerick SFC winners Newcastle West to embark on their provincial voyage this weekend.

This Sunday (2.00) Limerick football champions Newcastle West will have to travel to Clonmel to face Tipperary champions Clonmel Commercials in their home ground.

The west Limerick side will be bidding to end six years without success for the county champions in the province - no Limerick side has tasted success in the competition since Dromcollogher-Broadford lifted the title in 2008.

It will be a third trip into Munster for Newcastle West - back in 1987 they lost to Nemo Rangers in the Munster final and also played Munster club in 1992. On Sunday they will be attempting to reach a Munster semi final against Miltown Malbay of north Clare.

They will welcome Dr Crokes of Killarney to Dromcollogher.

In Limerick there is one championship final on the fixture list with the County minor A hurling final set for Bruff on Saturday (1.15).

Also on Saturday is the minor hurling 13-a-side final between Bruree and Glenroe.

On Friday night is the minor B football final between Ballybricken-Bohermore and St Kierans in Mick Neville Park.