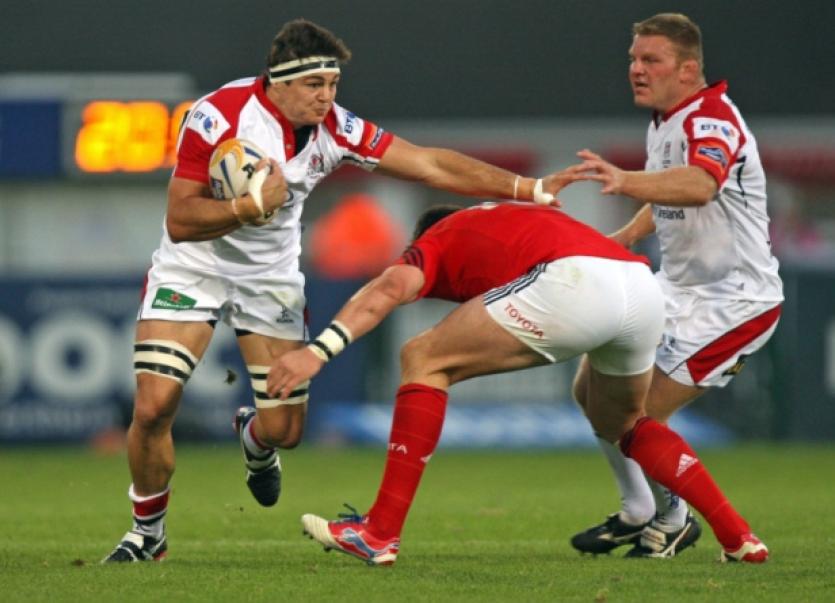 Munster have announced the signings of two players on short term contracts.

Munster have announced the signings of two players on short term contracts.

Argentinian back Lucas Gonzalez Amorosino and flanker Sean Doyle have been given three month contracts by the province.

He starts for Los Pumas in their third placed playoff against South Africa on Friday.

Doyle was with Australian Super Rugby side the Brumbies last season but had spent the previous two seasons at Ulster, playing 24 times.

He is already with Munster and trained with the squad in Cork on Tuesday.