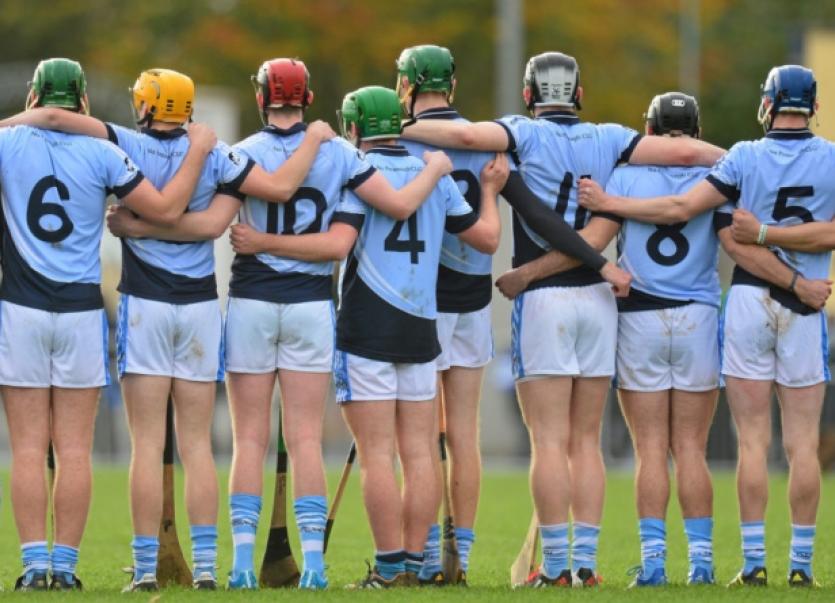 The Caherdavin won the 2011 and 2013 Munster club SHC titles and this Sunday (2.00) Thurles Sarsfields stand between them and another provincial final.

Ballygunner await either Na Piarsaigh or Thurles in the November 22 final.

Na Piarsaigh are planning without the services of inter-county man David Breen, who is out with a broken bone in his hand for the Gaelic Grounds semi final.

Also on Sunday, 2.00 in Kilmallock, Oola play Carrigaline in the Munster club IFC semi final. The Cork side will be powered by former All Ireland winner and All Star Nicholas Murphy.

On Saturday, 2.30 in Dromcollogher, Limerick junior hurling champions Dromcollogher-Broadford entertain Cork’s Dungourney in their semi final. The West Limerick side are bidding to reach a December 6 final against Clare’s Ennistymon or Waterford’s Fenor.

Next weekend’s trio of club champions are the only sides that remain in the hunt for Munster club championship honours, with Newcastle West, Bruree and Cappagh all exiting over the past two weekends.

On the local scene this weekend, will be the Limerick JBFC final – it will be a clash of neighbours with Crecora-Manister playing Fedamore. The final is set for Sunday at 2.00 in Croom.