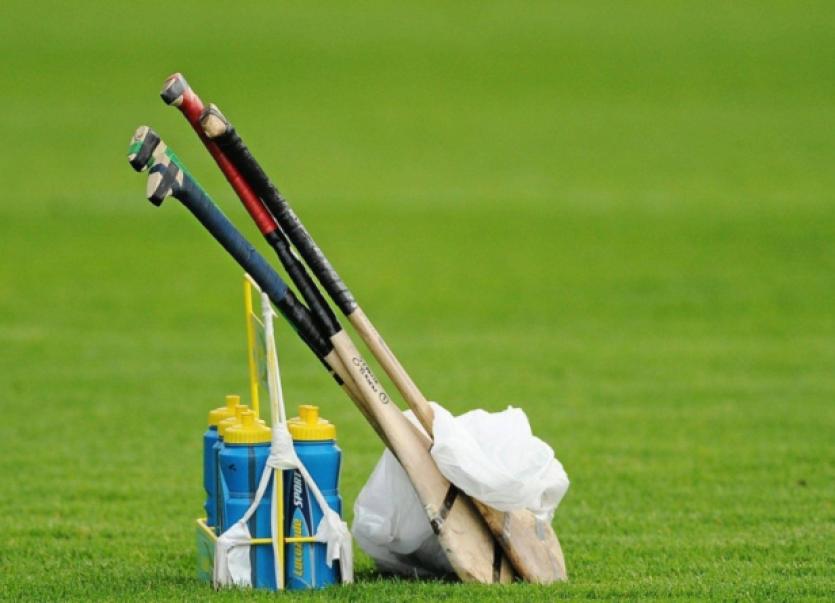 Kiely stays on as 21’s boss, Munster sweat on van den Heever and Turner wins player of the month are the top stories in Wednesday’s Limerick sports update.

Kiely stays on as 21’s boss, Munster sweat on van den Heever and Turner wins player of the month are the top stories in Wednesday’s Limerick sports update.

GAA - U-21 management team back for another year

All Ireland winning manager John Kiely is set to continue at the helm of the Limerick U-21 hurlers. Confirmation came this Tuesday that Kiely and management team are to see out the second year of their reign. “Limerick CLG is delighted to announce that 2015 All Ireland U-21 Hurling Championship winning Manager John Kiely and his Management team consisting of Jimmy Quilty, John Flavin and Ross Corbett have confirmed that they will be going forward in their positions for the 2016 season,” said a statement from Limerick GAA this Tuesday evening.

Munster are sweating on the availability of winger Gerhard van den Heever for their Champions Cup opener this Saturday after the South African was cited following the weekend PRO 12 win over Edinburgh. Van den Heever will face a Pro 12 disciplinary committee hearing today, Wednesday, in relation to an alleged dangerous tackle in the match against Edinburgh at Murrayfield last Saturday. The winger received a yellow card from referee David Wilkinson for the tackle in the 14th minute of the game, which Munster went on to win 16-14. Munster play Italian outfit Treviso in their opening game of this season’s Champions Cup.

Ian Turner has been recognised for his superb performances in October by being named SSE Airtricity/Soccer Writers’ Association of Ireland Player of the Month. Turner played a vital role in Limerick’s attempts to escape relegation that came up just short when they lost out to Finn Harps in the promotion/relegation playoff. The Super Blues escaped automatic relegation with a dramatic 3-2 win against Sligo Rovers. Turner played on the right wing for most of the season and hailed the team’s return to the Markets Field as one of the main reasons for their late push for survival.

The horse racing world has been rocked with the news of the death of Pat Eddery. The Kildare born Eddery was champion jockey 11 times and won over 4,500 races before he retired in 2003. He had an outstanding record that included winning four Prix de l’Arc de Triomphes and 14 British classics that included three Derbys. Eddery, who had been suffering from ill health of late, began a training career following his retirement and in 2005 took a training licence and set up a stable of 40 horses near Aylesbury in England. He is survived by two daughters and a son.

Ireland women’s rugby coach Tom Tierney has named his team for their game against England at the Twickenham Stoop on Saturday. Niamh Briggs will captain the side from full back. Six players will be making their debut in the game with Jamie Deacon, Mairead Coyne, Aine Donnelly, Cliodhna Moloney, Elaine Anthony and Ciara Cooney. “It’s the first time we have played an Autumn International which is another step in the development in women’s rugby,” said Tierney. “We have an opportunity to have a look at some new players and combinations building towards the 6 nations.”