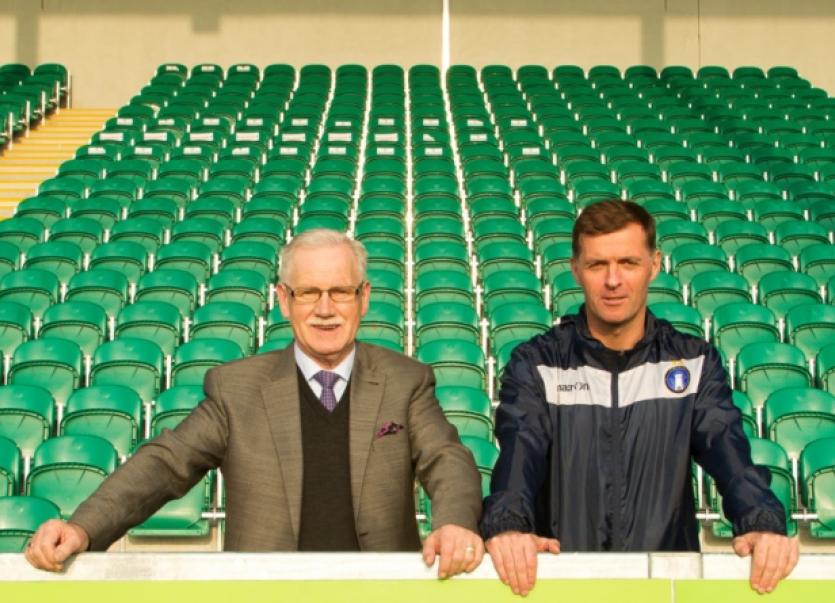 Forty year-old Limerick native Boland will oversee the underage structures with the club.

Boland had a successful playing career in England spanning 17 years, as a midfielder with Coventry City, Cardiff City – where he made over 200 appearances – and Hartlepool United. He also had a brief stint at Limerick in 2010 after coming out of retirement.

In recent times, Boland has been coaching Middlesbrough Academy Under-14s and Hartlepool College. And the former Republic of Ireland ‘B’ International is relishing the challenges ahead at Limerick, where the Academy is entering its seventh year.

“I’m looking forward to coming into the Academy, working with the people involved and bringing ideas to the table,” Boland said.

“It’s my hometown city, it’s where I grew up, and I’m hoping to implement ideas into the Academy from my experience in England, and set up a platform and philosophy where we can try to move players from our younger teams through to the Under-17s, Under-19s and first team.

“I have been away for a long time but I have very good friends here and a lot of people that I played with are involved at different levels, so that will definitely be an advantage. I’m hoping to build up as many good relationships with people as I can, so that we can give the best opportunity to players in the region to go on and play for Limerick FC.

“The immediate aim is to observe the Academy in its current state. I’ll be having a lot of meetings and chatting to people in the area about the general feeling around it. I’ll be looking at the underage teams, their training and get involved and talk to the coaches. I want to get a feel for the place and then gradually and slowly put structures properly in place.

“The aim from the very start is to make improvements. They may be small and people may not see a big difference for a while. It will be about the mentality and attitude of players in particular.

“The people in place at the moment are already doing a very good job but it’s about setting a philosophy and structure where we can have a conveyor belt coming through for our National League teams and so we are all singing from the same hymn sheet.”

The 31-year-old, who operated mainly at centre-half last season having previously played at left-back, had an impressive campaign despite the ultimate disappointment of demotion.