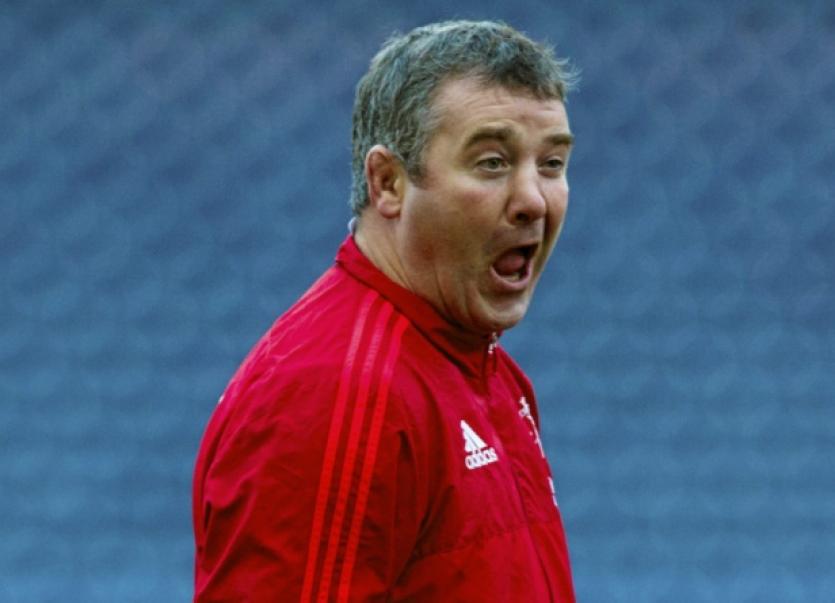 MUNSTER have been boosted by the availability of Irish star Keith Earls for this Saturday’s European Champions Cup opener against Treviso at Thomond Park, 5.15pm.

MUNSTER have been boosted by the availability of Irish star Keith Earls for this Saturday’s European Champions Cup opener against Treviso at Thomond Park, 5.15pm.

Earls, who sustained a concussion in last weekend’s Guinness PRO12 win over Edinburgh, has been passed fit for the game after completing his return to play protocols.

Foley said: “Francis definitely bring something different to our midfield. “We know he can be a devastating runner and he has some wonderful offloads up his sleeve, but he is also very solid defensively.

“We have already seen some really nice touches from him and he is someone we expect to make an impact. I played alongside guys like Lifeimi Mafi and Rua Tipoki who were tremendous centres, and Francis is very much in the same mould. He is a high calibre player, and we hope he will bring a lot to us as a team.”

Australian Mark Chisholm comes in to start alongside Donnacha Ryan in the second row and in doing so will make his first Champions Cup appearance having previously represented Bayonne in the Challenge Cup.

Following his arrival last week Argentinean international Lucas Gonzalez Amorosino could make his first appearance for the province after being named amongst the replacements, while academy playmaker and Dolphin RFC clubman Rory Scannell will win his first European cap if sprung from the bench.

Munster’s clash with Treviso will be televised live on Sky Sports.