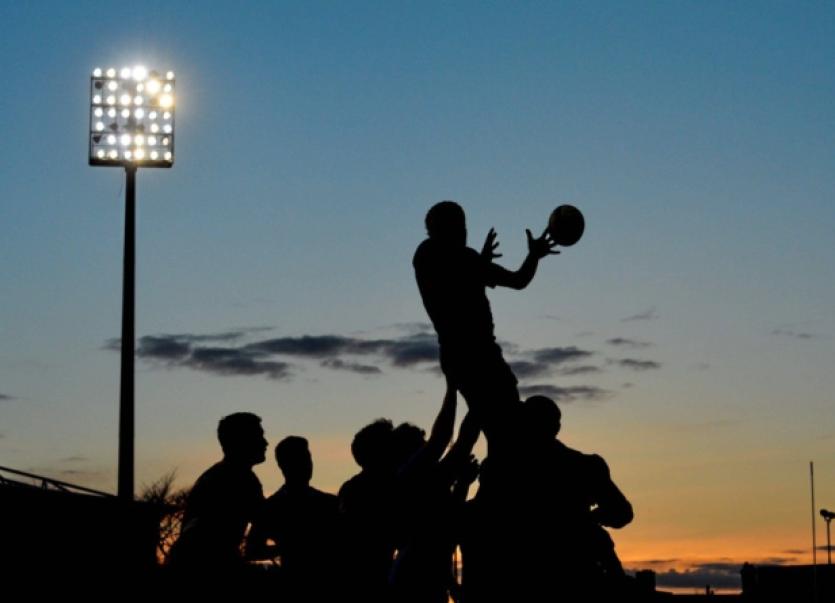 YOUNG Munster powered their way into the quarter-finals of the Bank of Ireland Munster Senior Cup thanks to a convincing 25-6 victory over Thomond at Clifford Park on Friday night.

YOUNG Munster powered their way into the quarter-finals of the Bank of Ireland Munster Senior Cup thanks to a convincing 25-6 victory over Thomond at Clifford Park on Friday night.

Munsters’ prize for this 19-point win is a quarter-final clash with the winners of next Saturday’s first round clash of UL-Bohemian and Cashel at Annacotty.

After John Lillis had kicked Thomond into an early 3-0 lead, the home side responded with a penalty try which David O’Mahony converted.

However, Lillis responded with Thomond’s second penalty to cut Munsters’ lead to a point, 7-6.

Munsters’ regained the initiative when a quickly taken tap penalty saw Diarmuid McCarthy race away for a great solo try. And David Corkery’s side were 15-6 in front at half-time when David O’Mahony added a further penalty goal.

Tries from the in-form Darragh O’Neill and James O’Connor for Young Munster in the third quarter put the game beyond Thomond.