Oola bid to defy the odds 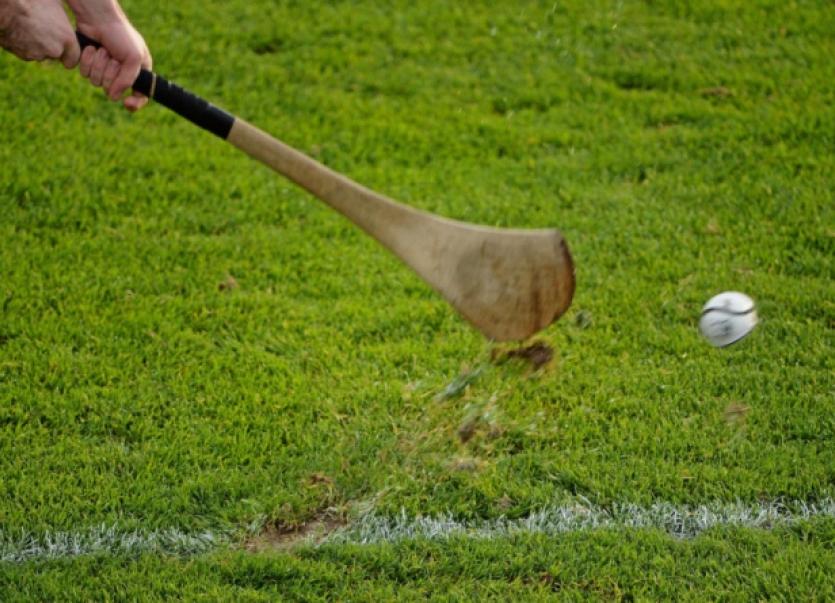 LIMERICK’S third ever Munster club IFC final appearance is the target for Oola this Sunday.

LIMERICK’S third ever Munster club IFC final appearance is the target for Oola this Sunday.

The east Limerick side play Cork’s Carrigaline in the provincial semi final in Kilmallock at 2.00.

Just St Senans (2003) and Pallasgreen (2005) have contested the final of the Munster intermediate club football championship, which has been dominated by Kerry (8 titles) and Cork (4 titles).

Led by former All Star midfielder and All Ireland winner Nicholas Murphy, Carrigaline won the Cork title on October 18.

The bookies make Oola the 11/4 outsiders to reach the November 20 final against Corofin (Clare) or St Marys, Cahirciveen (Kerry).

But the Limerick champions aren’t content with a return to the senior grade after a 13-year absence.

Last weekend Clare inter-county midfielder Cathal O’Connor tormented Cappagh and Oola will have to nullify with Nicholas Murphy if they are to prevail.