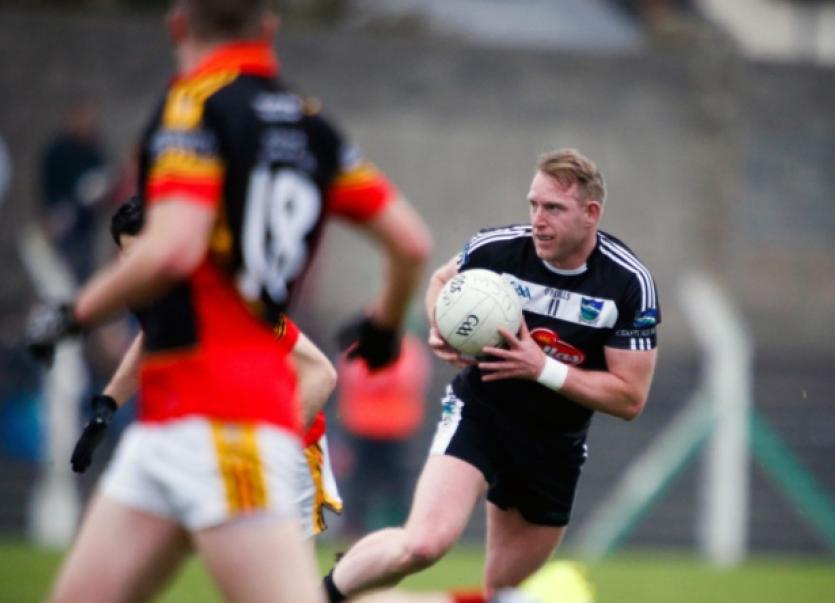 Munster in the market for new players, Newcastle West end years of hurt and a roundup of the local soccer games played during the week are the major talking points in Tuesday’s sports update.

Munster in the market for new players, Newcastle West end years of hurt and a roundup of the local soccer games played during the week are the major talking points in Tuesday’s sports update.

Munstar head coach Anthony Foley is set to boost his squad to help off-set the loss of long-term injury victims Peter O’Mahony and Stephen Archer. Munster have brought in Uruguay World Cup prop Mario Sagario on trial this week and he trained with the squad in Limerick on Monday. The loss of Archer through a neck injury could also mean that South African tighthead BJ Botha could have his short-term contract extended beyond December.

There was major cause for celebration in the west Limerick town of Newcastle West as they land their first SFC title win since 1992. It was a dream day for the club with their minor footballers also winning county honours. Newcastle West, who had been beaten in the 2011 and 2012, were well deserving seven point winners over a Drom-Broadford team that had no answer to former Limerick star Stephen Kelly. He hit 1-3 in a sensational performance.

Soccer - A roundup of all the local soccer games played during the last week.

It was a very busy week on the local soccer front with Munster Junior Cup, Tuohy Cup and Premier League games all down for decision. Here is a roundup of all the matches.

There was huge shock in Irish boxing circles with the news that Billy Walsh has left his role in the high performance unit. This brings an end to an eight month saga where Walsh tried to reach a deal with the Irish Sports Council (ISC) and the Irish Amateur Boxing Association(IABA). Walsh has agreed a deal with the USA women’s boxing team. In a statement yesterday, Walsh put the blame for his exit firmly at the IABA’s door. “Regrettably the IABA have not made it possible for me to continue on in the role.”

Arsenal welcome German giants Bayern Munich to the Emirates tonight knowing that they badly need a win to keep their hopes of reaching the next stage alive. Arsenal are in great form but face a Bayern side that have won all 12 of their competitive matches this season, scoring 40 goals and just conceding five. In the other game involving English clubs, Chelsea face a tough trip to Dynamo Kiev.