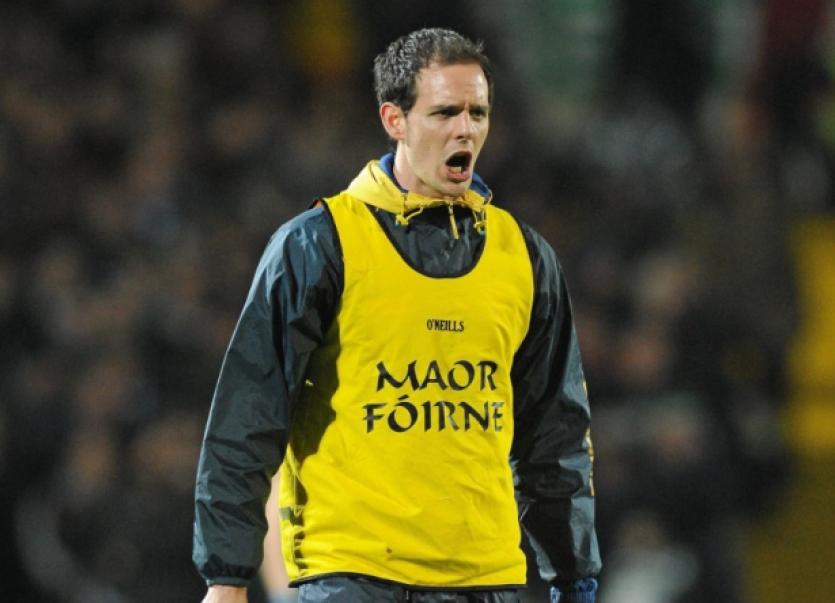 The Monaleen man, who played senior football for Limerick, is to coach Limerick’s varying inter-county coaches from U-14 to U-17 and offer advise throughout the season.

While the role will very much be in the background it is nonetheless a coup for Limerick.

Kinnerk is also to continue in his role with Limerick’s Underage Football Academy, where he works alongside his club-mate Muiris Gavin.

Kinnerk was linked to the vacant coaching role with TJ Ryan’s senior hurlers but was unavailable to time constraints as he is studying for his PhD at present.

That coaching role was filled by Dinny Cahill. Last week, the new-look Limerick hurling management met with the players and strength and conditioning coach Joe O’Connor has fitness programmes devised.