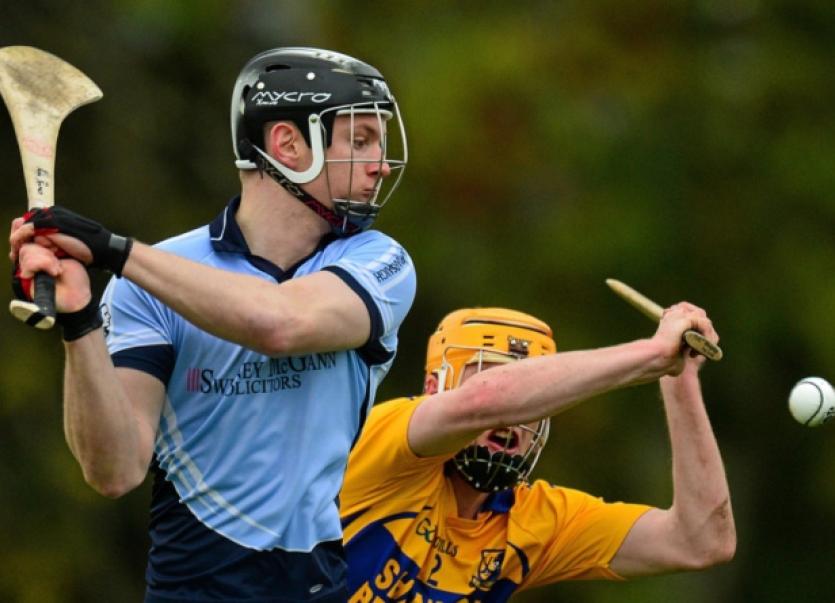 A stunning second half comeback saw Na Piarsaigh get off to a winning start in their Munster club SHC this Sunday afternoon against Sixmilebridge.

A stunning second half comeback saw Na Piarsaigh get off to a winning start in their Munster club SHC this Sunday afternoon against Sixmilebridge.

The final score in O’Garney Park was 3-11 to 1-15 with the Limerick city side hitting the last four points to win by two points after battling back from an earlier nine point deficit.

In this quarter final, the Limerick champions were 18-point winners when this sides met in the 2013 Munster club final in Ennis but this rematch was always going to be much tighter.

The contest was played amid a storm of wind, which blew straight up the middle of the pitch.

The Clare champions won the toss and opted to use the elements in the opening half and that’s what they did with a 1-12 to 1-3 lead at half time.

But the Caherdavin men never panicked.

Indeed Na Piarsaigh hit the last four points of the day to win, holding the home side scoreless for the final 15-minutes of the game.

The win came despite a tally of 11 wides for Shane O’Neill’s men, while Sixmilebridge had just two.

Without the services of the injured David Breen, Na Piarsaigh still managed to get all six forwards on the scoresheet over the hour.

They were two points down when Adrian Breen flicked home their opening goal in the seventh minute of the contest after an initial drive by David Dempsey.

That early goal kept the Limerick side in touch for the opening quarter but then Sixmilebridge pushed home the advantage of the wind.

David Dempsey ended the run of scores and a late free from Shane Dowling ensured the gap was nine points at the interval.

Na Piarsaigh got the tonic start to the second half with Kevin Downes goaling inside two minutes.

When he added a point the comeback was underway.

Niall Gilligan had two pointed frees for Sixmilebridge but in the 10th minute of the half came the third Na Piarsaigh goal with Peter Casey crashing top to the roof of the net.

As the game entered the final quarter the lead for Sixmilebridge was still two points, 1-15 to 3-7.

But The Bridge weren’t to score again.

Kevin Ryan cut the gap to a point and then in the 51st minute Ronan Lynch levelled with a long range free.

Almost immediately, Adrian Breen had Na Piarsaigh ahead. The final score came to Dowling from a ‘65 in the 55th minute.

Sixmilebridge needed a goal for a dramatic victory and it almost came in the third minute of injury time when a Gilligan free crashed off the upright.

But Na Piarsiagh held on to maintain their unbeaten run in the Munster club SHC into a seventh gem after thier title winning seasons of 2011 and 2012.