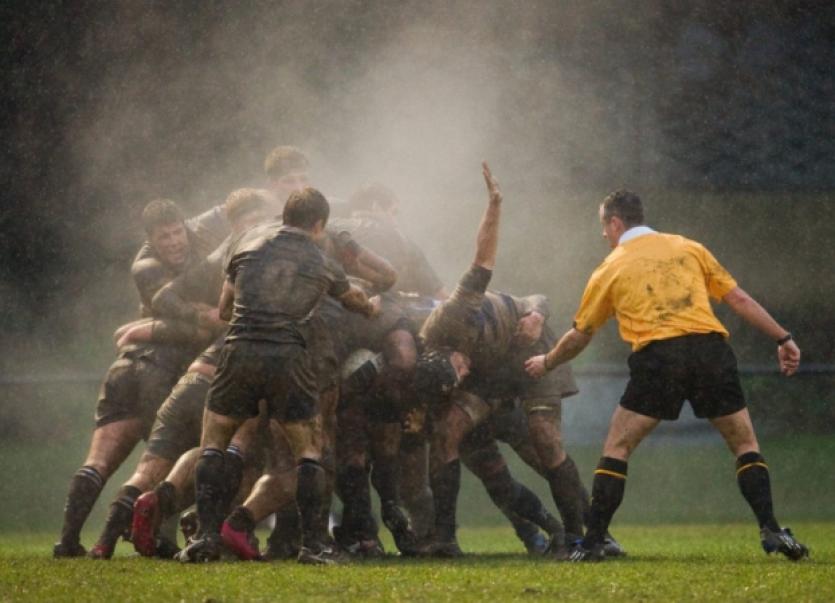 FOUR Limerick clubs have advanced to the quarter-finals of the Bank of Ireland Munster Senior Cup following the completion of the first round of the competition on Saturday.

FOUR Limerick clubs have advanced to the quarter-finals of the Bank of Ireland Munster Senior Cup following the completion of the first round of the competition on Saturday.

There will be one all-Limerick quarter-final when Young Munster host UL-Bohemian at Tom Clifford Park next month. While Munsters’ are sixth in Division 1A of the AIL, UL-Bohs sit in ninth place in 1B.

UL-Bohs secured their quarter-final berth thanks to a hard-earned 13-8 victory over Cashel at Annacotty on Saturday. Cian Aherne scored an early try for the Red, Red Robins, while out-half Rick McKenna added eight points with the boot.

Young Munster’s won their seventh Munster Senior Cup in 2010 when defeating UCC at Musgrave Park, while UL-Bohs are chasing a fifth Cup victory this season and a first in more than 50 years.

Tie of the quarter-final round will be staged at Temple Hill on Saturday, December 19 with the glamour last eight clash of hat-trick seeking Cork Con and 38-time competition winners Garryowen, 2.30pm.

The sides have met in the last two Munster Senior Cup finals, with Garryowen losing out in the most agonising of fashions in both deciders.

The ‘light blues’ lost out to Con on a 22-26 scoreline in a highly entertaining final at Musgrave Park last January.

The fourth Limerick side to make the quarter-final, AIL 2C high-flyers Old Crescent, also face a trip to Cork next month when the Rosbrien side will lock horns with UCC at the Mardkye.