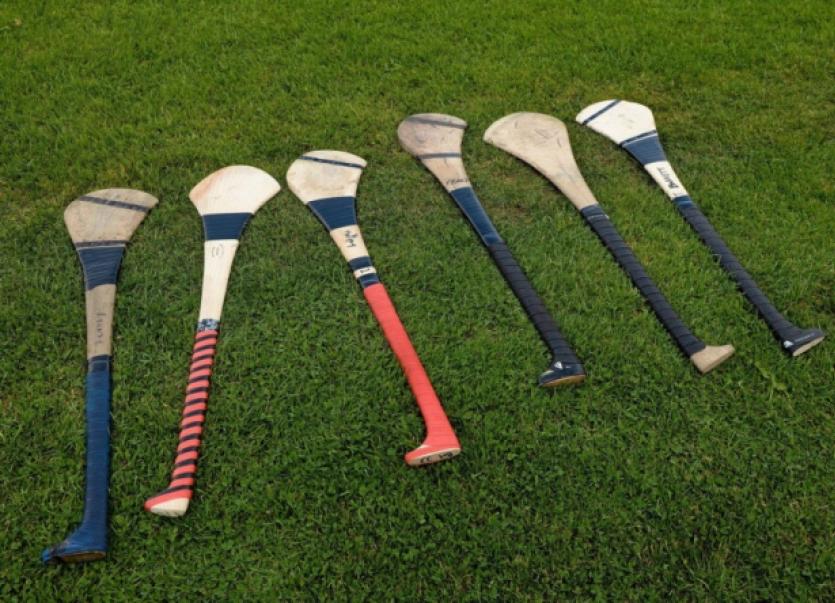 Na Piarsaigh can now rightly lay claim to be one of the great Limerick club hurling sides after they romped to a third Munster club SHC title in five years with a 2-18 to 2-11 win over Ballygunner. Just five years ago the Caherdavin GAA club finally won their maiden Limerick SHC title but they have gone from strength to strength and have now completed county and provincial doubles in 2011, 2013 and 2015. For the full match report click here.

There will be one all Limerick tie after the draw for the Munster Senior Cup quarter finals was made. David Corkery’s Young Munsters side will play UL Bohemians at Tom Clifford Park next month. Munsters overcame Thomond in their first round game a few weeks ago while Bohs had a home win over Cashel on Saturday. In the marquee tie Garryowen will travel to Cork Con. The sides have met in the last two Senior Cup finals with the Cork team triumphant on both occasions. Old Crescent have also reached the quarter final stage and they will face UCC at the Mardyke. To see the full quarter final lineup click here.

League of Ireland player of the year Richie Towell seems to be on his way out of double winners Dundalk. Towell looks set to sign for Premier League chasing Brighton. The Seagulls sit second in the Sky Bet Championship and are managed by former Ireland international Chris Hughton. Towell had an outstanding season that saw him play a key role in Dundalk’s league and cup double. The attacking midfielder will not be able to sign for Brighton until the transfer window opens in January.

Rory McIlroy carded a final round 66 to win the DP World Tour Championship in Dubai and in doing so he sealed the third Race to Dubai crown of his career. McIlroy won the tournament by a solitary stroke ahead of England’s Andy Sullivan. The Holywood Co Down native finished on -21. This was McIlroy’s fourth win of an injury hit season in which he only managed to play 12 tournaments. “I set my goals to win the Race to Dubai and to do that is fantastic,” McIlroy said after his win. “I’m really going to enjoy a few weeks off and get ready for next season. I feel like my game is back to the level I can be at.”