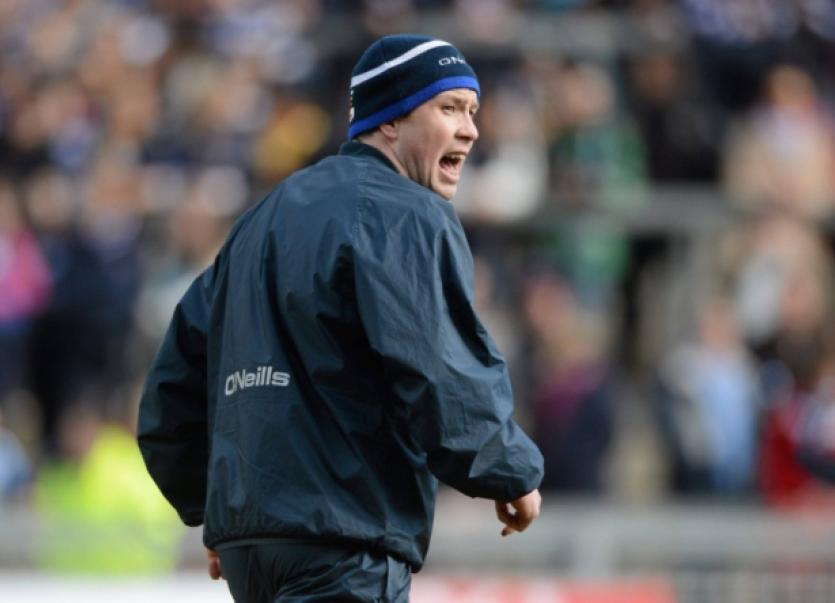 HOLDERS Crescent College Comprehensive will bid to make it back-to-back wins in the Munster Schools Senior Cup for the first time in 24 years when they lock horns with Ardscoil Ris in the St Patrick’s Day final at Thomond Park.

HOLDERS Crescent College Comprehensive will bid to make it back-to-back wins in the Munster Schools Senior Cup for the first time in 24 years when they lock horns with Ardscoil Ris in the St Patrick’s Day final at Thomond Park.

Head coach of the Crescent College side, Conan Doyle, is a past pupil of Ardscoil Ris who played Senior Cup for the North Circular Road side between 2002 and 2004 as well as winning Irish schools recognition.

Doyle said: “It would be huge for the school if they could win back-to-back finals. We are concentrating on the fact that there are guys in the squad who don’t have a Senior Cup medal.

“They want to win their first. The guys who won one last year are trying their hardest to win it for those guys as well. The history would be great for the schools, but the players are thinking about getting that win themselves. The local rivalry is huge as well. It should be a great day.”

Thirteen members of the current squad were involved in Crescent’s final win over Rockwell 12 months ago.

The Cup holders have defeated CBC, PBC, after a replay, and Castletroy College to reach the final.

Crescent must plan without second row Jonny Keane, who picked up a knock in the quarter-final replay win over PBC, while the Dooradoyle side hope exciting winger Calvin Nash recovers from a shoulder injury in time to feature on Monday.

Conan Doyle said: “Our aim at the start of the year was to build on what we did last year. Myself and Eugene McGovern took over the coaching of the side.

“We have been fairly consistent throughout the season. It is great to be in the final again.

“We have a few knocks. There is a kind of a race against time to get them back. The games have been run so close together.

“We have four games in two and a half weeks which is a big ask even if everyone is telling us they are young fellas.

“I am happy with how the lads who have come in for injured players have performed in the side.

“It will definitely stand to us the fact that quite a number of the players were involved in last year’s starting team and even more in the squad. We are very lucky in that respect.

“They have gone through it and they will be able to bring on the confidence of the other players in their first final.”