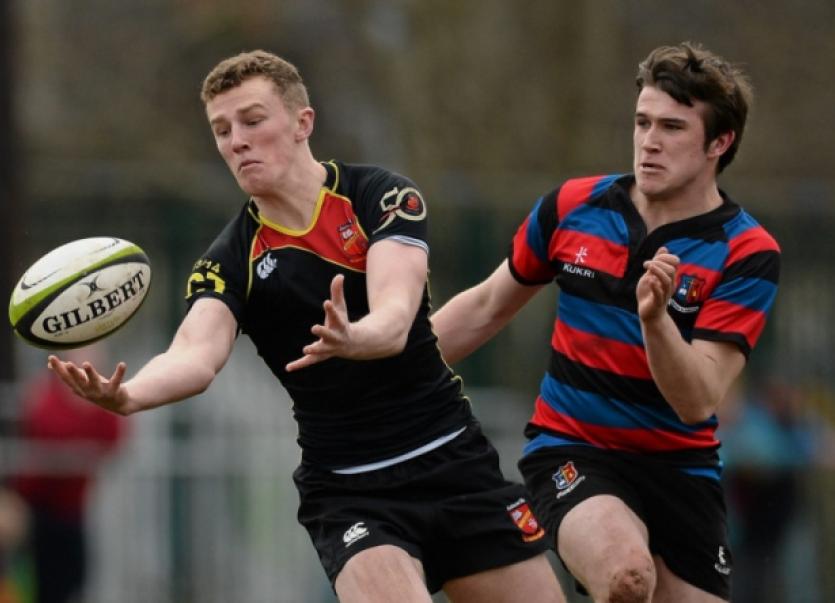 ARDSCOIL Ris will look to become the first school in 84 years to claim both Munster’s premier school’s rugby and hurling titles in the same year when they face local rivals Crescent College in the St Patrick’s Day decider.

ARDSCOIL Ris will look to become the first school in 84 years to claim both Munster’s premier school’s rugby and hurling titles in the same year when they face local rivals Crescent College in the St Patrick’s Day decider.

Rockwell College, in 1930, were the last side to win both titles in the same year.

Ardscoil secured their second final appearance, thanks to a hard-earned victory over St Munchin’s College.

Lawler says the players showed a lot of character to overcome their Corbally rivals, having fallen seven points in arrears just before half-time.

Former Munster star Lawler said: “Over the years St Munchin’s have had a psychological edge on Ardscoil. Maybe Ardscoil had a bit of an inferiority complex in the past. A few of the lads had played in the side which lost to Munchin’s last year and they felt they left that game behind them. They were second best on the day.

“This year we put a lot of emphasis on not taking a backward step. We knew Munchin’s would bring, a big physical battle on the day. In fairness to the lads, they fronted up. In the past, teams would probably have dropped their heads having gone behind in a semi-final. There is a lot of character in the side and that shone through.

“I have learned from experience that semi-finals are the hardest games to win. Finals take care of themselves. One team shows up and the other one won’t. Thankfully we got through. This week we have done nothing special. There is no thrills or frills put into it. We are just treating it as another game. We are just looking to the players to go out and enjoy it. There is no pressure being put on them.

“With the small numbers in our school, it is difficult to compete at the highest level in two sports. It would be an unbelievable achievement to win a Senior Cup and a Dr Harty Cup in the same year.

“In fairness to the principal Brid de Brun and Kevin Long, the Director of Rugby, it would be brilliant for them. It would give back for all the hard work. But we are not thinking about winning two titles. If it happens we will celebrate it afterwards.”