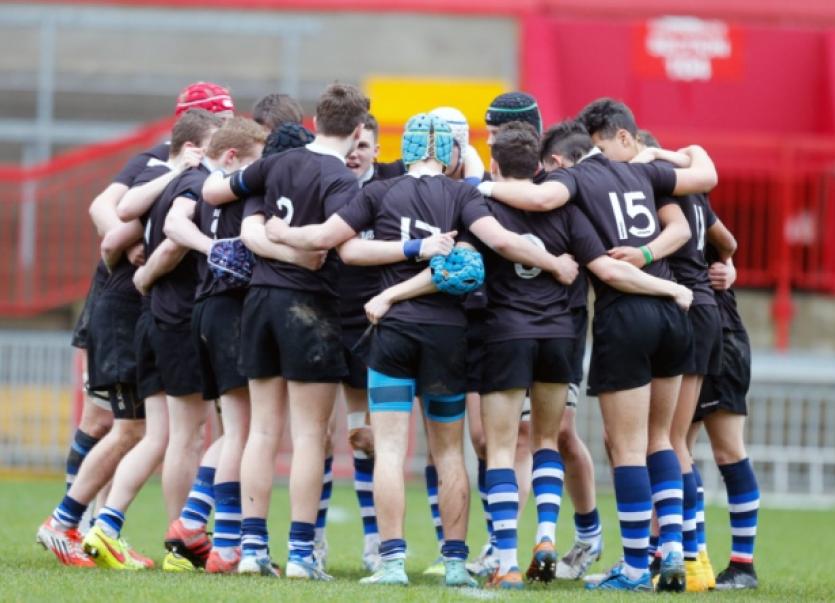 CRESCENT College Comprehensive will appear in their fifth Munster Schools Junior Cup final in six years when the Dooradoyle side takes on CBC, of Cork, at Thomond Park this Thursday, 2pm.

CRESCENT College Comprehensive will appear in their fifth Munster Schools Junior Cup final in six years when the Dooradoyle side takes on CBC, of Cork, at Thomond Park this Thursday, 2pm.

Crescent will be seeking to win the title for the third time in six years on Thursday. Crescent’s last Cup success at this level came in 2011 when this season’s finalists defeated Ardscoil Ris.

Crescent will be hoping to avoid losing three successive finals following their 2013 reverse at the hands of Castletroy College and the 2014 defeat to PBC.

The Crescent Junior Cup squad includes Ben Leahy, son of former Munster and Ireland B player Shane Leahy who won two Senior Cup medals with the school in 1989 and 1990. Talented hooker Eoghan O’Halloran is a son of former Young Munster and Thomond star Aidan O’Halloran, while Mark Edwards is a son of Declan Edwards, who previously played with Young Munster and is a past President of the club. Also Michael Fenton’s father Mike, who is an assistant coach, previously played with Garryowen. Several members of the Junior Squad have brothers who were involved with Crescent’s Senior Cup panel this season.