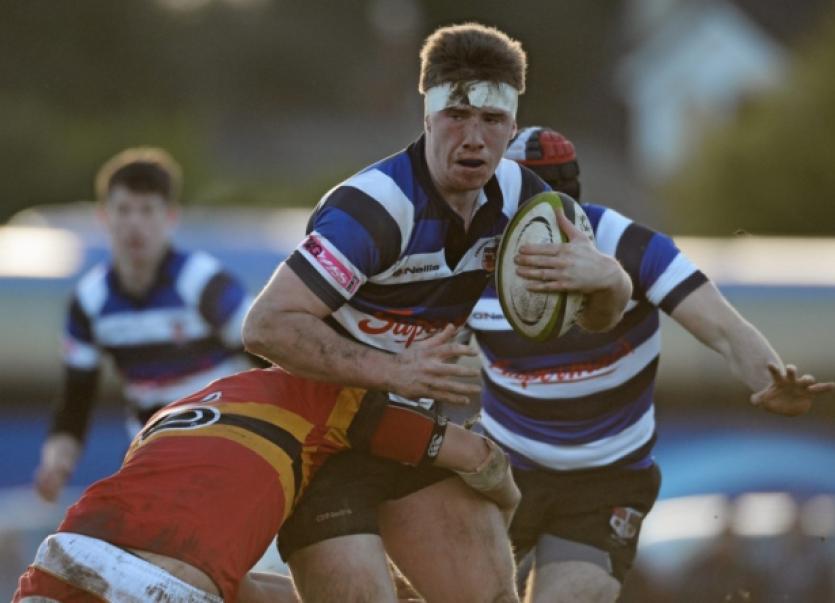 With the exception of the Castletroy College v Glenstal Abbey game which Castletroy, all the other games were called off last week because of the bad weather conditions.They have been now re-fixed for next Wednesday at three different venues across the city. St Munchin’s take on Rockwell in Grove Island at 2.30pm while at the same time in Rosbrien champions Crescent play PBC. Then at 4.15pm in the Garryowen grounds in Dooradoyle, Ardscoil Ris face CBC.

The Munster Junior Cup quarter-finals scheduled for next week have been put back a couple of days because of the senior fixtures. On Friday St Munchin’s travel to a Cork venue (yet to be confirmed) to play PBC while there are two games on Saturday as Crescent play CBC at 12.30pm in Rosbrien and Glenstal play Ardscoil Ris at 2pm in Clanwilliam. The last quarter-final sees champions Castletroy play Rockwell in Grove Island on Monday, March 3, at 2.30pm