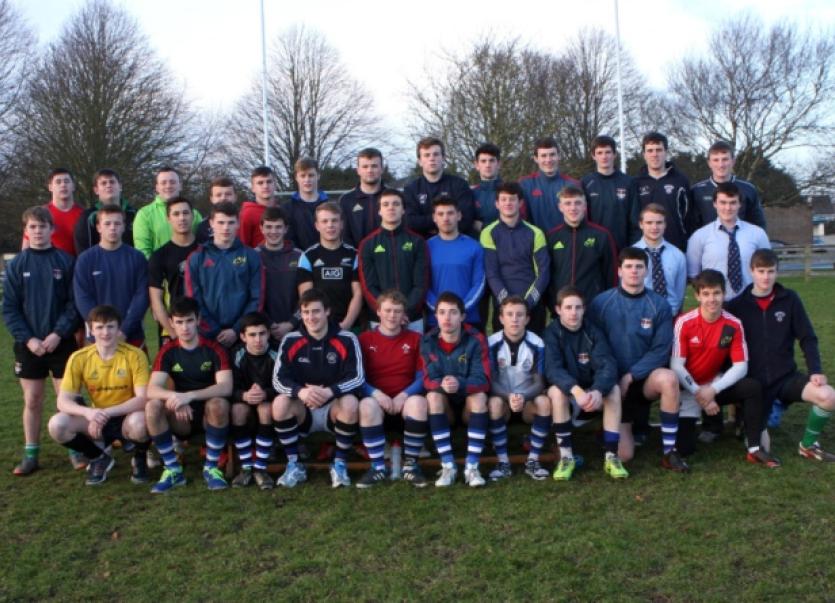 HOLDERS Crescent College are one of the leading fancies to lift this season’s Munster Schools Senior Cup in March. The Dooradoyle side open their campaign with a mouth-watering clash with CBC, of Cork, At St Mary’s RFC, Grove Island, this Wednesday, January 29.

HOLDERS Crescent College are one of the leading fancies to lift this season’s Munster Schools Senior Cup in March. The Dooradoyle side open their campaign with a mouth-watering clash with CBC, of Cork, At St Mary’s RFC, Grove Island, this Wednesday, January 29.

Last season: Defeated Rockwell College 27-5 in the 2013 final to regain the cup after a 19-year break

Star man: Mike O’Donnell. Member of the Munster and Ireland Schools U-19 side. A replacement in the 2013 Senior Cup final, O’Donnell is also vice-captain of the team.

Any other business: Up to eight starters from last March’s emphatic Senior Cup final win over Rockwell are likely to included in the starting team for next Wednesday’s opener with CBC at Grove Island

Prospects: Crescent can harbour realistic hopes of retaining the Senior Cup this season. Thirteen members of their squad were part of the successful Cup winning side of last March. The ‘survivors’ include up to eight players who started last March’s final win over Rockwell College at Thomond Park. The likes of locks Jonny Keane, Robert Scott, Liam McMahon, Jay Kavanagh, JJ O’Neill, who scored a try in last year’s final, Gary Fitzgerald, Will Leonard and Jason O’Sullivan know what it is like to perform on the biigest stage. The Junior Cup winners in 2010 and 2011 will ned to hit the ground running against Christians’ at Grove Island next Wednesday, however.