Women in Sport: Why not line out in the Limerick Ladies Soccer League 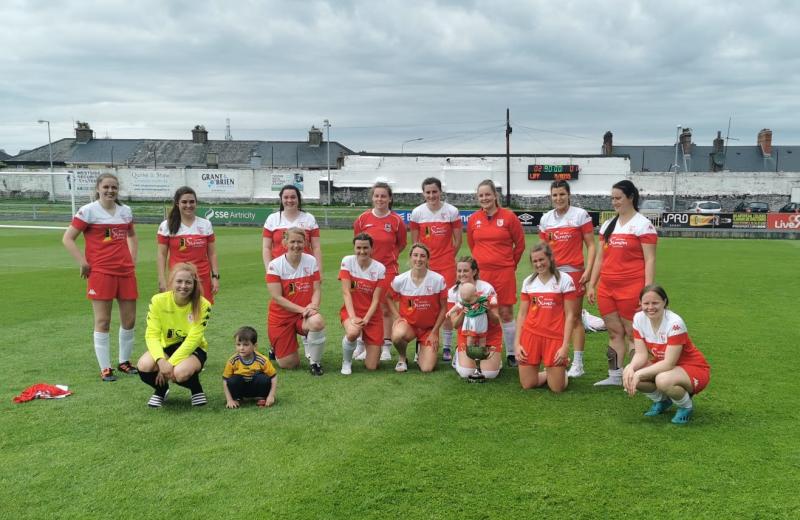 The Limerick Women’s and School Girls’ Soccer League (LWSSL) is the only soccer league in the region that is fully dedicated to the female game.

Established in 1973 as the Limerick Ladies Soccer League, it became affiliated to the Ladies Football Association of Ireland in 1976, and is an innovative league proactively developing ways to grow participation in the Youth, Adult and recreational game.

The LWSSL was selected by the FAI for a UEFA league development award in 2019 and currently has 2 Adult Divisions consisting of 14 Teams (7 teams per division). We also run Youth Leagues at U17 and U19, aimed at a critical stage in the development of young girls in supporting their transition from underage to adult football. Many of our players have progressed to play in the Women's National League and at International levels, both at underage and senior levels.

Our focus is very much on the development of the game at grassroots level.

Companies in the region are also welcome to enter teams in our competitions.