Now is the time to protect your business! 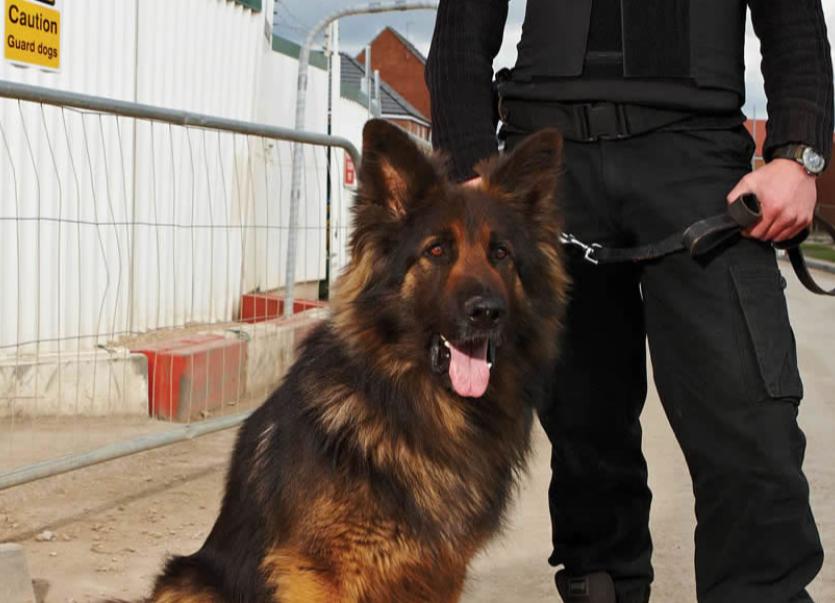 CONSTRUCTION is a vast and valuable industry which involves both the storage and on-going use of high value vehicles, materials, tools and machinery.

All of these items have a resale value, whilst items such as fuel have an off-set cost value, making construction sites a highly profitable magnet for criminals.

As such, every year, the construction industry loses hundreds of thousands euros through theft, and approximately the same amount again through vandalism and fire, with around 40% (approximately 100,000) of all construction site fires being started deliberately.

The industry also involves a significant workforce, many of whom can be rendered vulnerable by inefficient security measures on construction sites

The threats
Criminal activity as a result of unauthorised entry into a construction site presents several overall threats:

*To operations, including ongoing works and schedules, disruption to which costs millions each year.

*To property and materials – including buildings and outbuildings, structures under construction or demolition, as well as construction materials, tools, equipment, plant, fuel and petty theft of workers’ possessions and assets.

*To life, including trespassers causing damage which has the potential to injure, maim or kill, such as ripping out fixtures and leaving wiring unsafe, as well as deliberate actions such as arson which threaten life as well as property.

As an example, the relatively high cost of fuel means that fuel theft is popular: it can easily be reused and disappear without trace, whilst the single action of stealing fuel from a construction site can have repercussions which threaten operations, property and life

*Operational cost – few plant vehicles or generators can function without fuel. The delays caused by both the lack and the need to refuel affects schedules, which can affect overall progress towards deadlines.

*Property cost – expensive plant may be damaged in the process of the theft.

*Life – fuel spilled during theft is common and presents a fire hazard which could be both life-changing and life-ending.

Loss and liability
As well as the threats to operations, property and life, the actions of thieves who’ve gained access through inadequately secured sites threatens site owners or managers with liability for further loss and damage.

For example, if plant and heavy, powerful vehicles are stolen in order to gain access or destroy other buildings, such as ram-raiding retail premises, or to gain high up access to a building, this consequential action of the theft can be costly in terms of both site loss and liability for other damage / losses occurring off-site.

Similarly, construction companies can find themselves liable for accidents involving trespassers or as a consequence of trespassers compromising overall safety. This is often the case when sites are inadequately secured against trespass and vandalism.

Construction sites can be particularly vulnerable to vandalism as part of general anti-social behaviour or specific, renegade rebellion against construction being carried out in the locality. This is quite common on wind farms.

At Cisecure we believe by putting our security recommendations in place your construction project will be safe from unwanted opportunist thieves.

For a free no obligation risk assessment Phone 021 4530312, email info@cisecure.ie or see cisecure.ie. 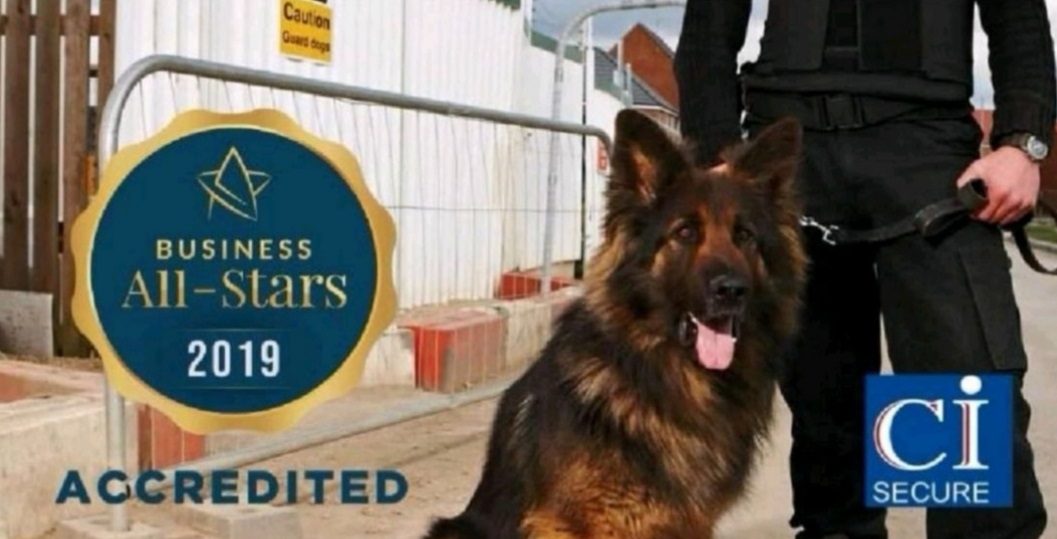