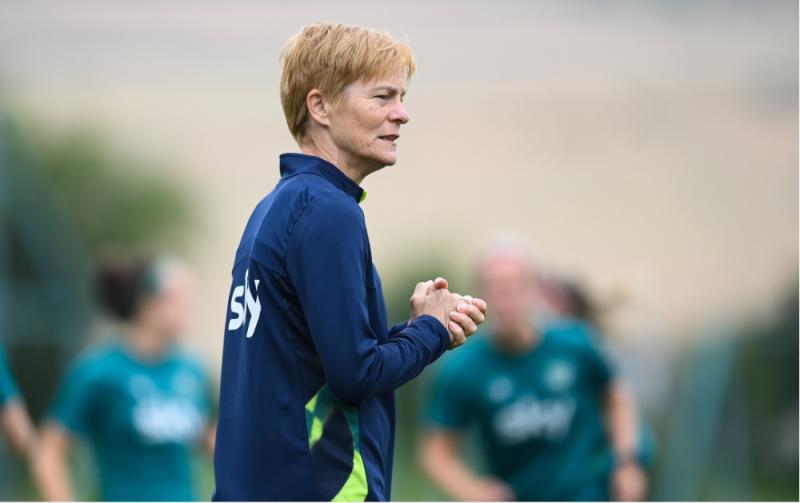 The Republic of Ireland senior women's side are in Georgia to play a crucial World Cup qualifying match on Monday. PIC: Sportsfile

The Republic of Ireland senior women's side are in Georgia to play a crucial World Cup qualifying match on Monday.

Vera Pauw's team are two points behind second place Finland going into Monday's game. A win in Gori would put the Girls in Green into second place on the table ahead of their two remaining fixtures against Finland and Slovakia.

The Republic of Ireland squad named for the Georgia fixture: 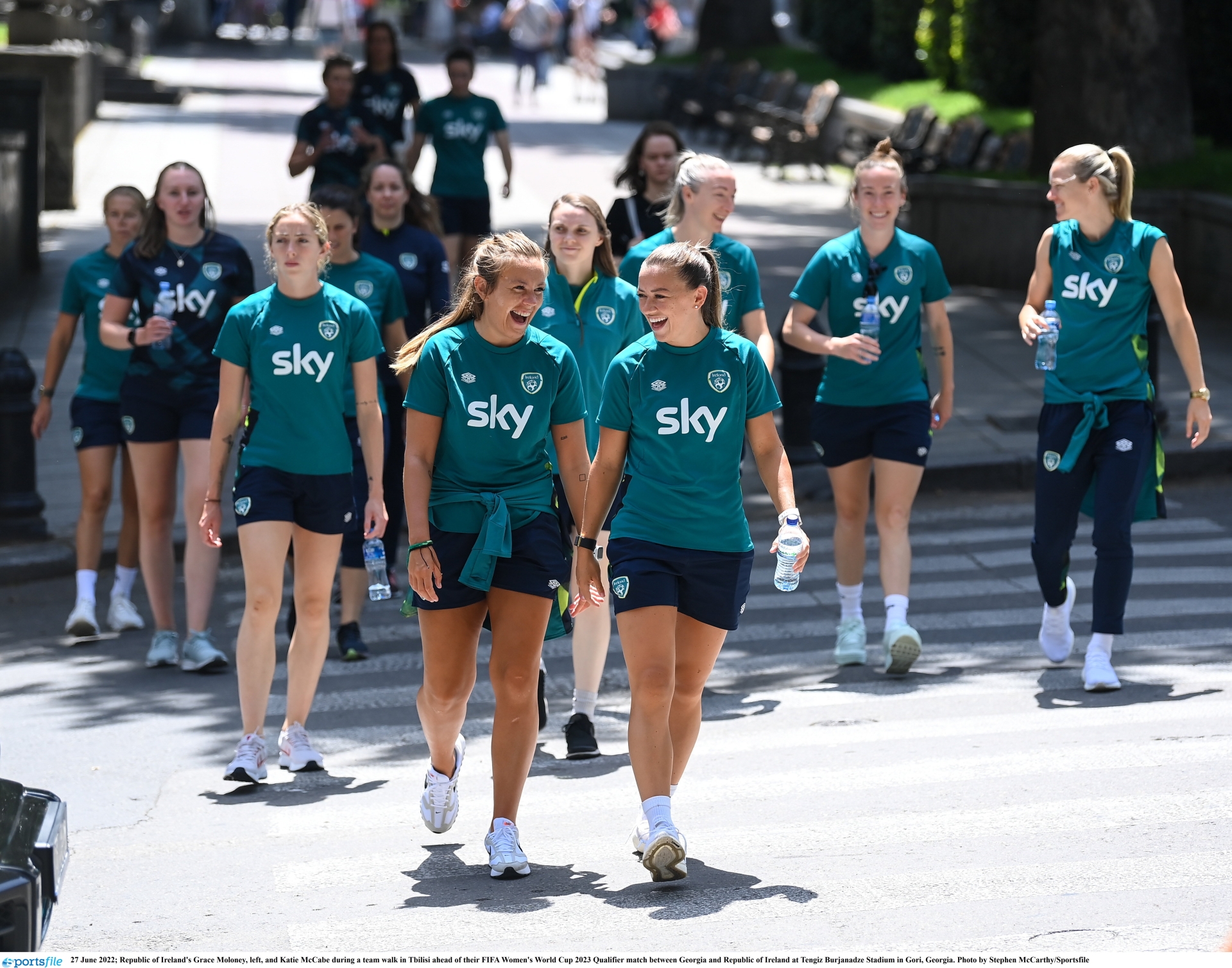 "We have a full squad to choose from, with no injuries, and that is a huge credit to our backroom staff because players came in from different situations regarding their fitness and whether they were in season or in pre-season. But we have worked hard to build up their fitness during a training camp in Turkey," Pauw told the FAI website.

"We feel that we are ready for this game against Georgia. It is a very important game for us with the three points being our target. We know what we have to do and we will have a game-plan that will take everything into account.

"People should not expect the same situation from when we played Georgia last year because they were missing some players and they are also playing at home in this game. But we are ready; we have trained hard, prepared well and we will go out to win the game." 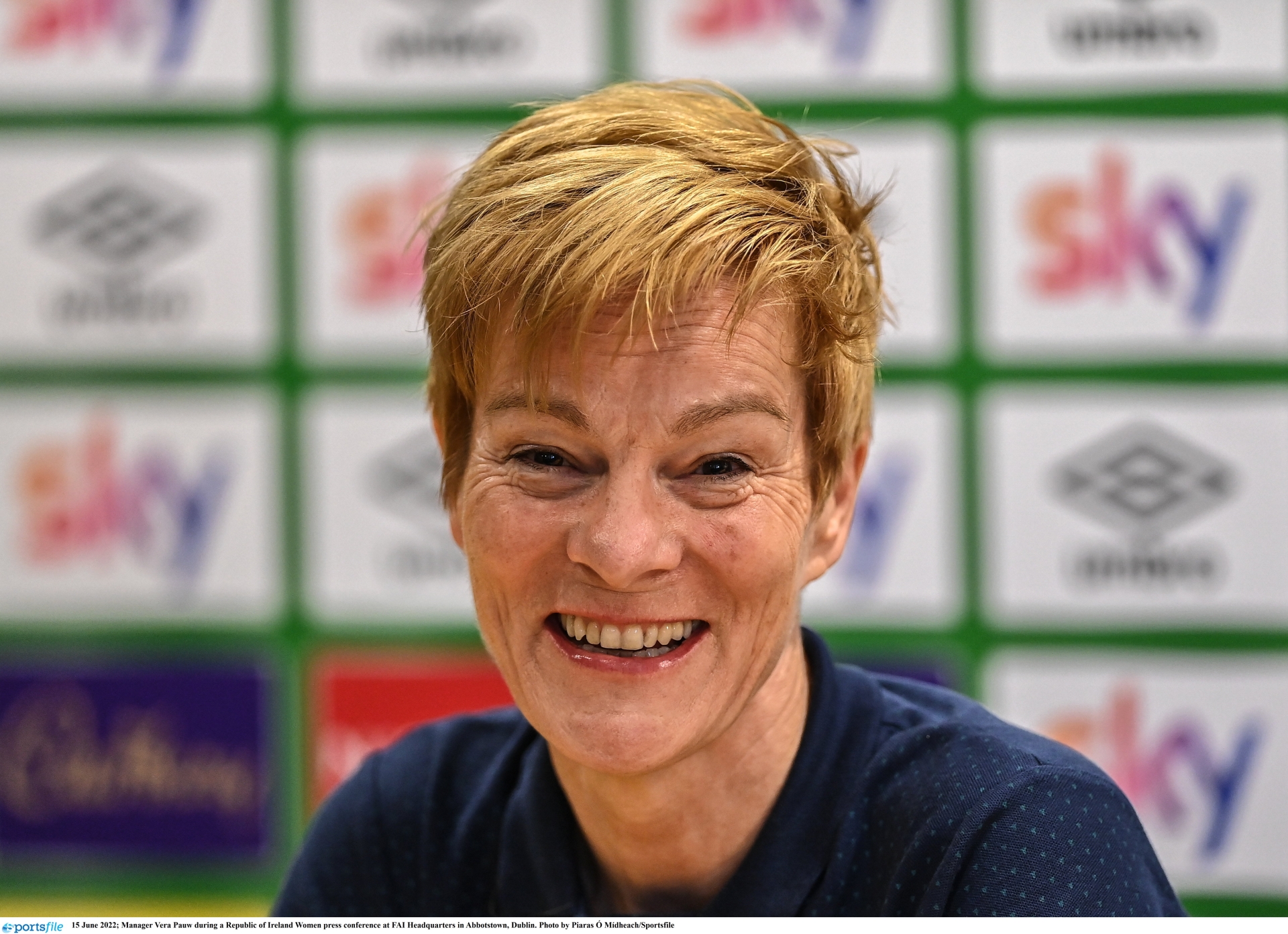 The match will kick-off at 5pm (Irish time) in the Tengiz Burjanadze Stadium, Gori, Georgia.

The game will be live on RTÉ2 and the RTÉ Player from 4.30pm. 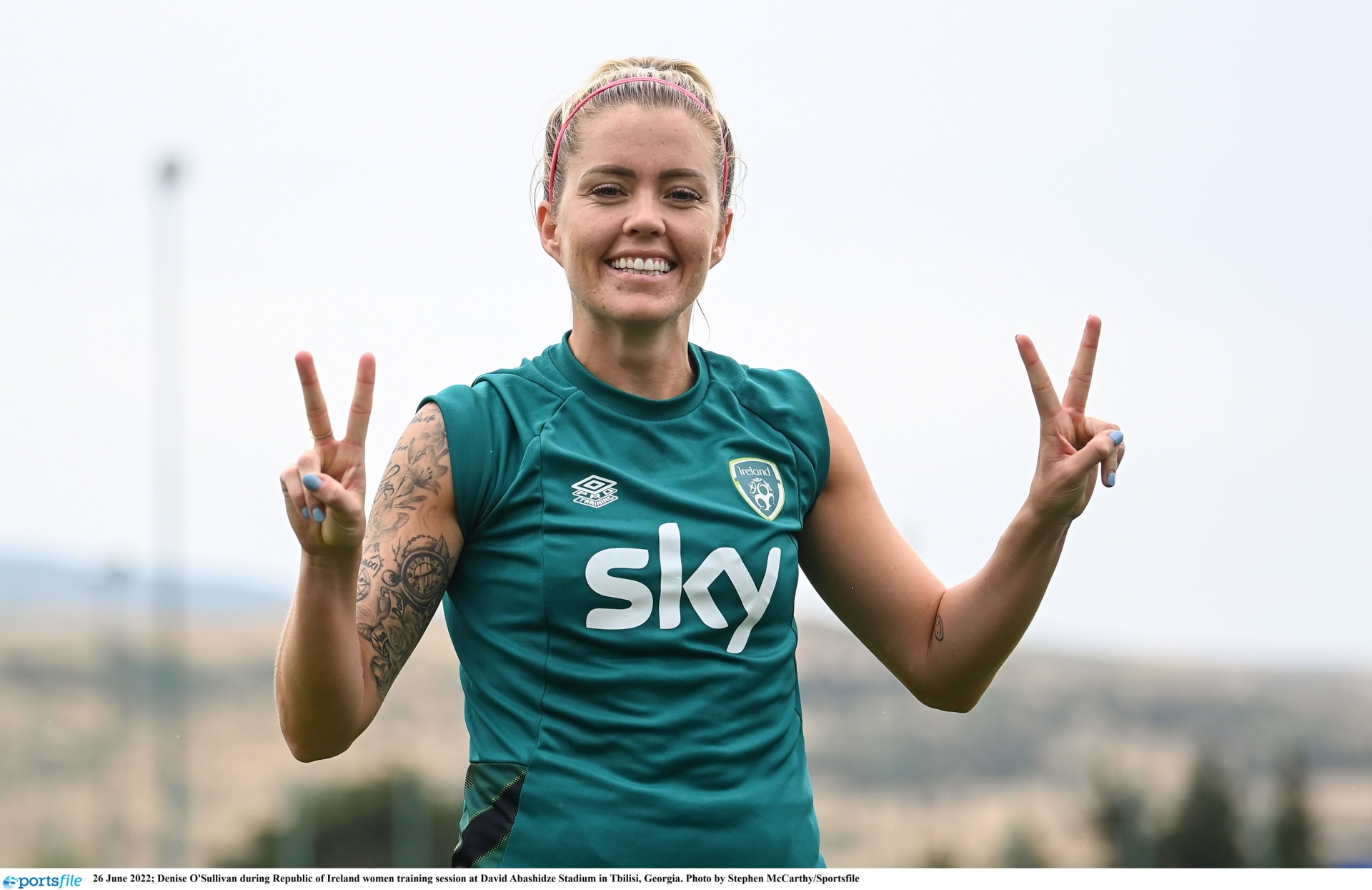