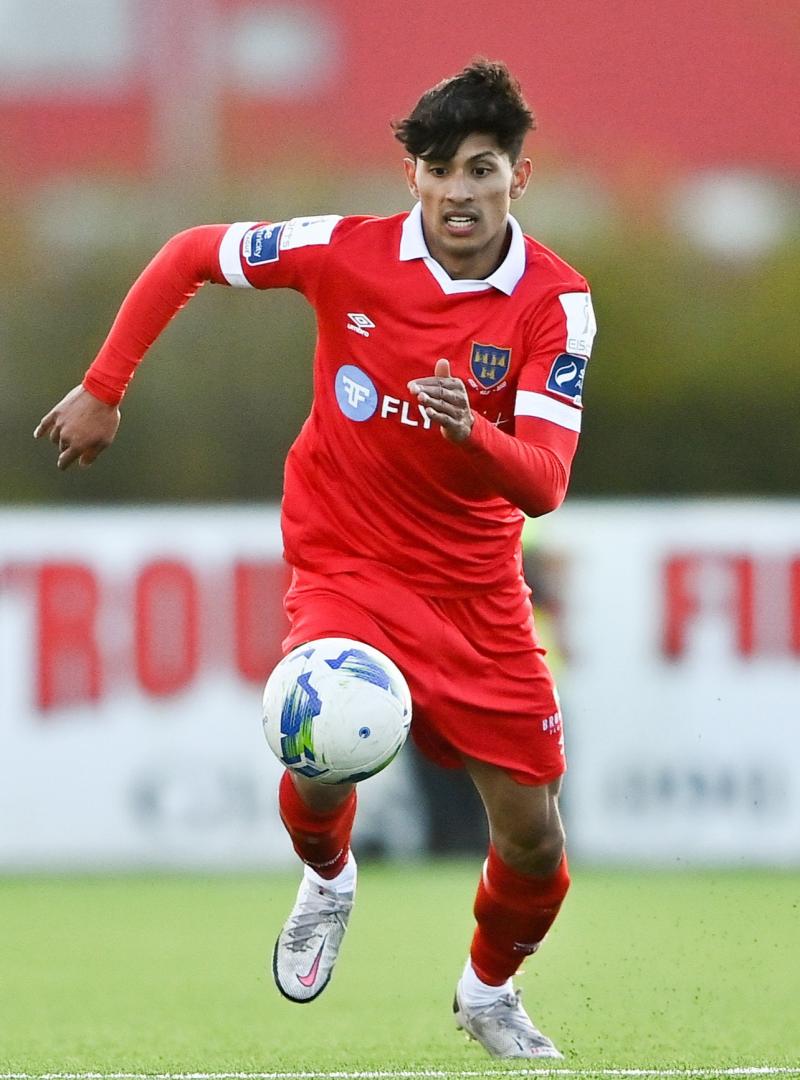 TREATY United have bolstered their squad ahead of the 2022 SSE Airtricity League season with the signing of former Shelbourne and Cobh Ramblers winger Denzil Fernandes.

In February 2018 he signed for manager Stephen Henderson at Cobh Ramblers, before re-signing for the 2019 season.

Denzil joined Shelbourne in the mid-season window in 2019.

Treaty United have now signed 17 players ahead of the start of pre-season for their second campaign in the SSE Airtricity League First Division.